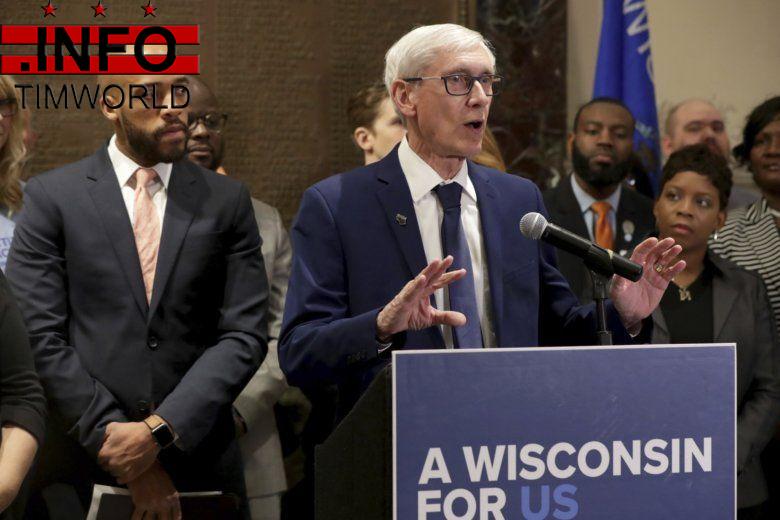 Evers and Democrats remain defiant, saying the public is on their side in support of expanding Medicaid. They ran on their promise to expand the health program for the poor and believe their victories in 2018 were due in large part to that position. Polls also show broad public support.

“Medicaid is being removed in this first motion because you’re losing,” said Democratic Rep. Evan Goyke. “This is a popular item supported by the people of the state of Wisconsin and every single day it’s getting more popular.”

But Republicans who control the Legislature aren’t bending from their long-held opposition, which they believe is popular with their base of supporters, even as some GOP lawmakers have publicly talked about trying to find a compromise. State Rep. John Nygren, the Republican co-chair of the budget committee, said Thursday that he wouldn’t compromise on taking something less than full expansion, rejecting that as “Medicaid light.”

Democratic members of the committee said they were open to reaching a deal, but Republicans were not offering any alternatives.

“No is not a compromise,” Democratic state Sen. Jon Erpenbach said. “No is not a place to start. No is irresponsible, reckless. It’s hard to negotiate with someone who just says ‘No.’”

In response to Democratic criticism that rejecting expansion hurt poor people, Republican Sen. Tom Tiffany said: “I do not have a moral problem.”

“We have been responsible to the taxpayers of the state of Wisconsin and we have done the right thing,” he said.

The GOP-controlled budget committee voted along party lines to kill Medicaid expansion and a host of Evers’ other priorities with one of its first votes Thursday. In the coming weeks, the Joint Finance Committee will be voting to reshape the $83 billion Evers budget into something Republicans can vote for later this summer.

Evers has vowed to “fight like hell” to save Medicaid expansion. He’s released data showing how each of the state’s 72 counties would benefit from accepting $324 million in federal money for expansion, which would leverage $1.6 billion in more spending on health care across the state. Of that, $836 million comes at no cost to the state.

The Republican moves will create a $1.4 billion hole in the budget, roughly the amount Evers proposed spending on K-12 education. Republicans have already said they weren’t on board with spending that much on schools. Republicans will have to come up with other cuts, or tax increases, to make up the difference.

Of those 82,000, about half are buying heavily subsidized plans through the marketplace now. Part of the Republican argument against expansion is it doesn’t make sense to put people on Medicaid when they can buy affordable plans through the exchange. Republicans also say the move would disrupt the private insurance market, and that they’re concerned the federal government will decrease its reimbursement to the state, leaving taxpayers to foot a larger bill for more people on Medicaid.

Robert Kraig, executive director of Citizen Action of Wisconsin, which supports Medicaid expansion, said removing the plan from the budget now doesn’t mean the fight is over.

“Until the governor signs his budget, it’s not final,” Kraig said. “It’s going to be a long debate and there’s still plenty of time for the public to be heard.”