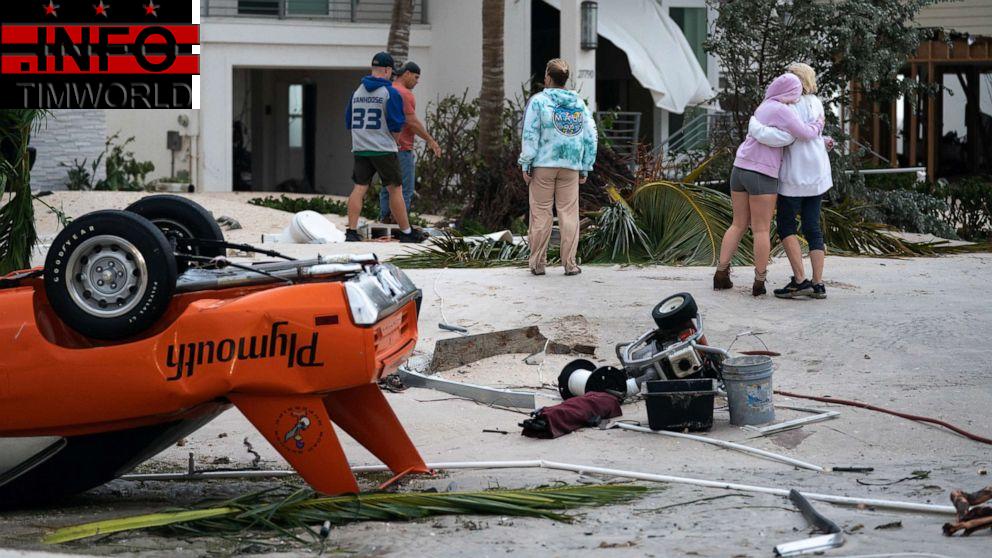 One of the winning tickets to Friday’s Mega Millions jackpot was sold in Fort Myers, Florida, weeks after Hurricane Ian devastated the area.

Friday’s jackpot was the eleventh largest in the game’s history, according to the game’s officials.

The winning ticket in Fort Myers comes at a critical time for the Florida city.

At least 127 people in the state have died due to Hurricane Ian, local officials said.

As for the winning ticket, it’s the first Mega Millions jackpot win since two people won the $1.337 billion prize in Illinois on July 29, officials said.

Boy, 10, hit by stray bullet while on field at Pennsylvania ballpark during Harry Potter-themed event
Diplomatic efforts being made to resolve occupied Kashmir issue as per UN charter: Maleeha Lodhi
Students Lobby City Hall and Win