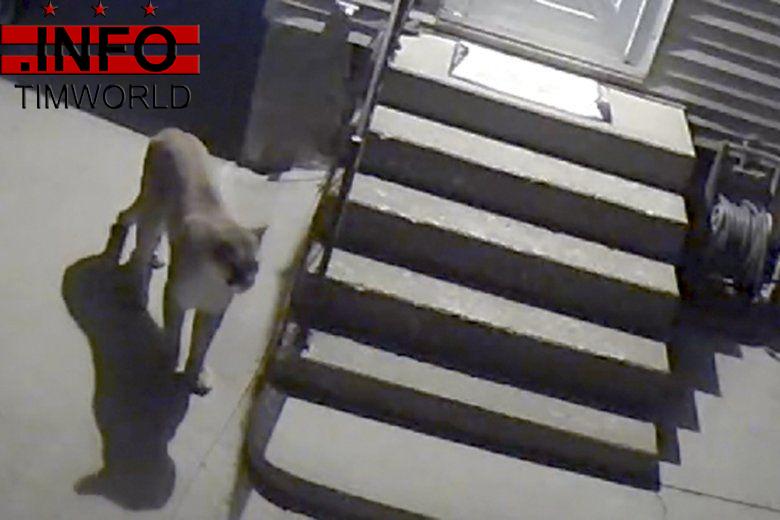 Police said Thursday morning that they’re poring over video from the area near Interstate 235 and 31st Street. Snapshots taken from the video appear to show a mountain lion near some steps and a park bench.

Iowa Department of Natural Resources biologist Vince Evelsizer (EH’-vihl-seye-zur) says the animal is indeed a mountain lion and that the department is confident the video came from a legitimate source. Police have not said who provided the video or where or when it was taken.

Police fatally shot a mountain lion on the city’s north side in October 2012.