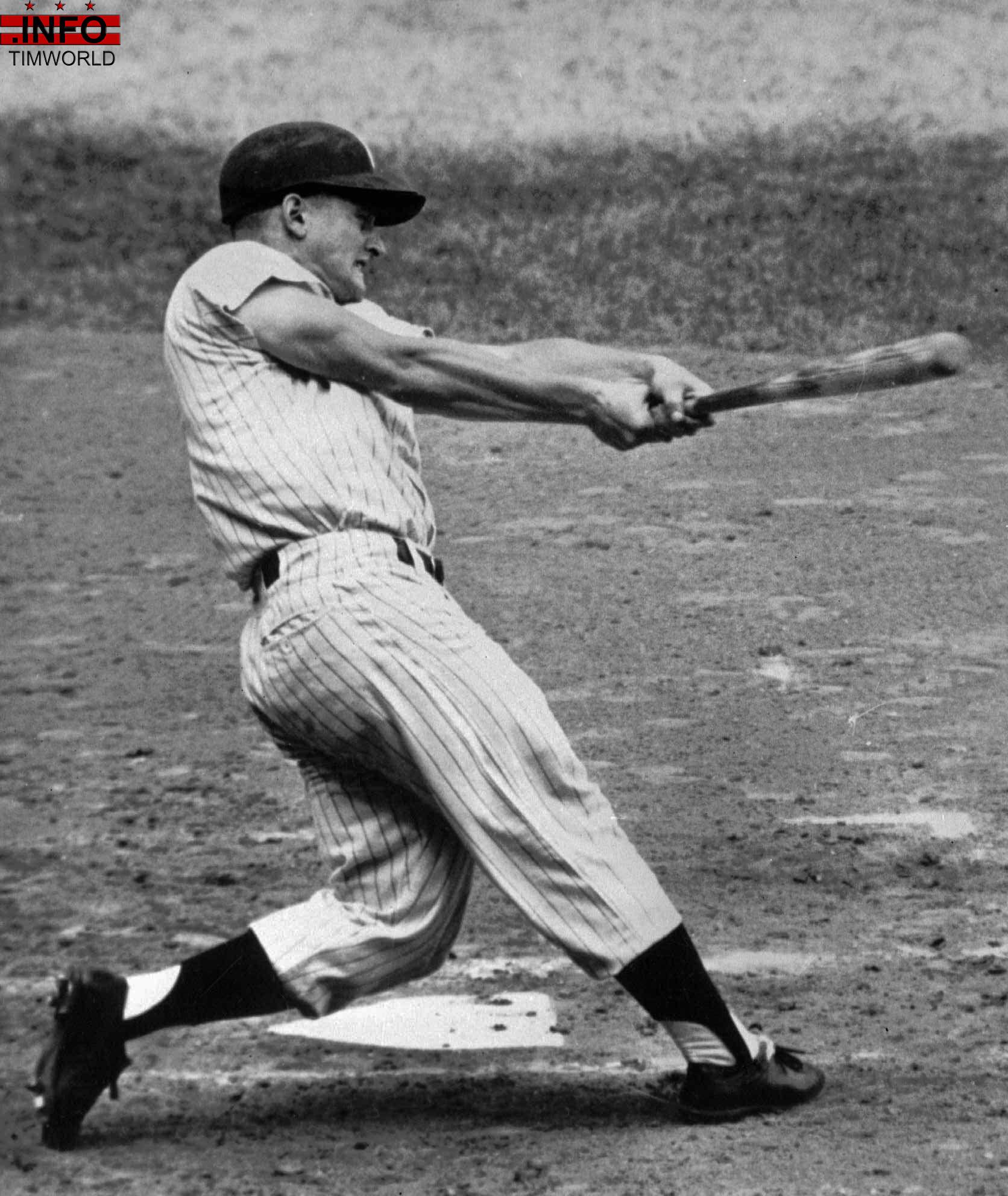 Few issues provoke more emotional bar arguments than sports controversies. Was he out or safe? When is a catch not a catch? We’ve all been there.

The latest comes with a historic administrative reversal of the Kentucky Derby finish, the first time in 145 Runs for the Roses the winner had been disqualified for an alleged infraction. In the minds of some, Country House’s place in Derby lore should come with an asterisk.

Which got us thinking: What are the top 10 controversial decisions that resulted in someone or some team deserving the dreaded * next to their accomplishment, even through no fault of their own?

We decided to focus mostly on controversies ignited by officials’ calls or administrative reviews or rules issues. So no instances where athletes have done something to themselves, like the Bill Buckner World Series error against the Mets or Ben Johnson being disqualified from the Olympics for a failed drug test or even Roberto DiVicenzo signing an incorrect scorecard at the Masters and Bob Goalby being awarded the title.

OPINION: Derby winner Country House could carry asterisk of all asterisks after Preakness

With that in mind, let more arguing commence:

1. Roger Maris hitting 61 home runs in 1961 to surpass Babe Ruth. Without question in the minds of sports, this tops the list, mainly because Ruth hit his in 154 games but Maris played when the rules were changed and the season expanded to 162 games. The controversy is so big a movie was made in 2001 to commemorate Maris vs. Ruth. Its title? “61*”.

2. The 1972 Russia-USA gold medal basketball game is considered one of the most controversial events in Olympic history. It included scuffles, cheap shots, an “errant” horn from the scorer’s table, a timeout either being called or not called, a disturbance at the scorer’s table that led to the clock being stopped with one second and the Russians down by a point, the clock being reset to three seconds, a missed shot by the Soviets at the buzzer, a celebration by the Americans, a sudden ruling that the final three seconds would be replayed, a possible violation on what was a third inbounds play by the USSR in the final three seconds, a winning layup at the buzzer by the Russians* and a refusal by the Americans to attend the medal ceremony.

3. St. Louis Cardinals fans will always claim they were robbed of 1985 World Series against the Royals due to umpire Don Denkinger’s safe call at first in Game 6 which led to Kansas City win. Replays and photos showed Jorge Orta was out by a half step. The Royals* then won the Series in seven games.

4. It’s still fresh in your memory, the non-call on the Rams’ Nickell Robey-Coleman after he obviously interfered with Saints receiver Tommylee Lewis and made helmet-to-helmet contact deep in L.A. territory during the NFC Championship Game. Had a flag been correctly thrown — the game was tied 20-20 — New Orleans likely would have run down the clock before lining up for what would have been a chip-shot field goal on the final play of regulation. Instead, Los Angeles* won in overtime, and the NFL later instituted an addendum to its replay system allowing for pass interference to be reviewed — even when no penalty is called.

5. With the Raiders leading the Patriots 13-10 with less than two minutes to go in a 2001 divisional round playoff, it appeared Oakland defensive back Charles Woodson strip-sacked college teammate Tom Brady for what appeared a game-icing turnover in snowy Foxborough. Instead, the replay booth invoked the now-defunct “Tuck Rule,” stating Brady appeared to drop the ball while in a throwing motion and rendering the result of the play an incomplete pass. Woodson, Raiders coach Jon Gruden and owner Al Davis all called foul … but it didn’t stop the Patriots* from tying the game and later winning in overtime on the way to their first Super Bowl victory.

6. During Game 1 of the 1996 ALCS, 12-year-old Yankees fan Jeffrey Maier reached over the wall and interfered with what was ruled a home run off the bat of New York’s Derek Jeter instead of fan interference. Baltimore’s Tony Tarasco seemed in position to make the catch. That play altered the game allowing the Yankees* to tie and win in extra innings. They won then went on to win the World Series.

7. At the 1988 Seoul Olympics, according to the Guardian, the final of the light-middleweight division was a rout. American Roy Jones landed 86 punches to South Korean Park Si-Hun’s 32. Park took two standing eight counts and was twice warned by the referee. NBC’s Count-A-Punch recorder scored the rounds 20-3, 30-15 and 36-14 for Jones. But the judges ruled it 3-2 for Park. “I don’t blame him,” said Jones of Park*, according to the Guardian. “He didn’t score the fight. That’s the worst I’ve ever been dealt in my life. They put the silver medal around my neck, and I took it right off. I won’t put it around my neck ever again.”

8. In the 2002 Olympic figure skating, Canadians Jamie Salé and David Pelletier seemed to have won the gold medal over Russia’s Elena Berezhnaya and Anton Sikharulidze. But when scores were announced, the Russians were declared winners and a controversy that would include accusations of bribery and suspensions for some skating officials ensued. The International Skating Union the next day announced an inquiry. A  French judge allegedly admitted she was pressured to favor the Russians as part of a deal for her country in ice dancing. The International Olympic Committee then announced that the Canadians’ medals would receive gold instead of silver. But in another twist, the IOC would also allow the Russians* to keep their gold while conducting an unprecedented second medal ceremony.

9. In the 1999 Stanley Cup Final, Dallas star Brett Hull scored a controversial Stanley Cup-clinching goal in triple overtime. Hull’s skate appeared to be in the crease when he scored the winner for the Stars* against Buffalo. That season, goals were waved off when an attacking player had a skate in the crease.

10. On Nov. 5, 1989, with the Packers trailing the arch-rival Bears 13-7 at Lambeau Field, quarterback Don Majkowski, after being flushed from the pocket, hit Sterling Sharpe for what appeared to be a game-winning 14-yard touchdown. However official Jim Quirk called a penalty, believing Majkowski crossed the line of scrimmage before releasing the ball. The replay booth got involved since there were less than two minutes remaining and, after several minutes of deliberation, overturned Quirk’s call, giving Green Bay* the victory. On the order of then-coach Mike Ditka, all subsequent Chicago media guides have put an asterisk next to the result.