Why King Charles Will Not Watch This Season of ‘The Crown,’ According to Royal Expert 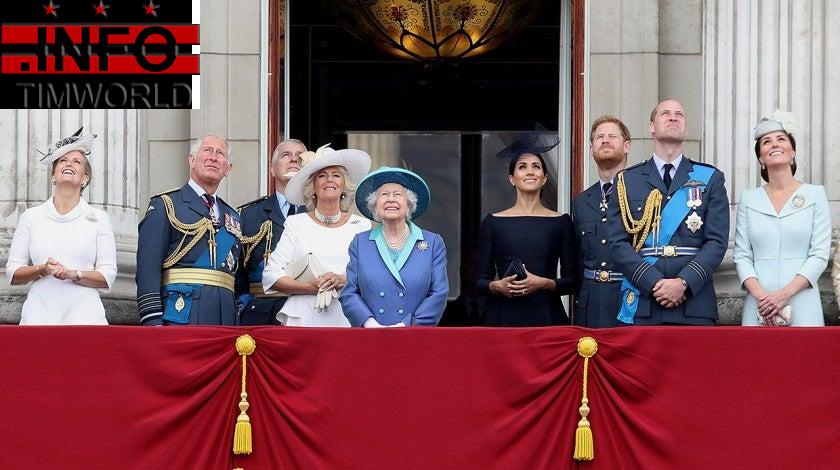 King Charles III is likely sitting season 5 of The Crown out. ET royal expert, Katie Nicholl shared why there’s a chance the newly crowned King won’t be watching the show’s highly anticipated fifth season and why other members of the royal family might not either.

“We don’t know if the King is going to watch this series,” Nicholl shared. “I can tell you, that he’s watched previous seasons of The Crown and enjoyed it. I think the last series was a little too close to the bone as well.”

Season 5 will focus on then-Prince Charles and Princess Diana’s divorce. Picking up in the early 1990s, the series will feature the “most visual” era of the royals as they navigated newfound attention surrounding the Palace, which included many headline-grabbing events and scandals of the time, including Charles’ affair and Diana’s “revenge dress.”

“I think that was just such a low moment for the royal family,” Nicholl said of the public back-and-forth between the former couple. “I mean, Charles admitting adultery, and this was the sort of war of the Wales’ being played out in spectacular fashion in the tabloids.”

“And then, on camera, in different interviews,” she added. “I think it probably an awkward moment, but whether the king is going to see it, we may never find out.”

It will likely be a difficult watch for Prince William and Prince Harry as well, with the moments leading up to their mother’s death playing out on screen. Diana’s death and the aftermath of the shocking crash that killed the princess will also be handled on the show, but not until its sixth and final season.

“I think this series is going to be quite uncomfortable viewing, not just for [Queen Consort] Camilla and [King] Charles but also for William and Harry,” Nicholl explained. “Scenes leading up to their mother’s death are going to be very, very uncomfortable for them.”

“This is a period that they had to live out so publicly. We heard Harry talk about the very real impact it’s had on his life, and William as well,” Nicholl shared. “So, for this to sort of be revisited, even if it’s done tastefully … for this to be brought up all over again is incredibly hard for William and Harry.”

“[There is] a sense that, really, their mother’s ghost can’t ever be laid to rest for them,” she added. “I think [that] is really still something that’s very real and very difficult for them.”

Even if the royals aren’t watching, Nicholl said she suspects people who work at the palace “absolutely will” be tuned in.

“I suspect that even if the royals are not watching, certainly people who work at the palace absolutely will, because there’s a big curiosity factor about this series, and it’s had so much media hype, that I think it’s just going to make more, and more people want to watch it out of curiosity, if nothing else,” Nicholl said.

Season 5 of The Crown premieres Nov. 9 on Netflix. For more on the hit series, see below.