Why Do Humans Walk Upright? Harvard Biologists Reveal the Secret 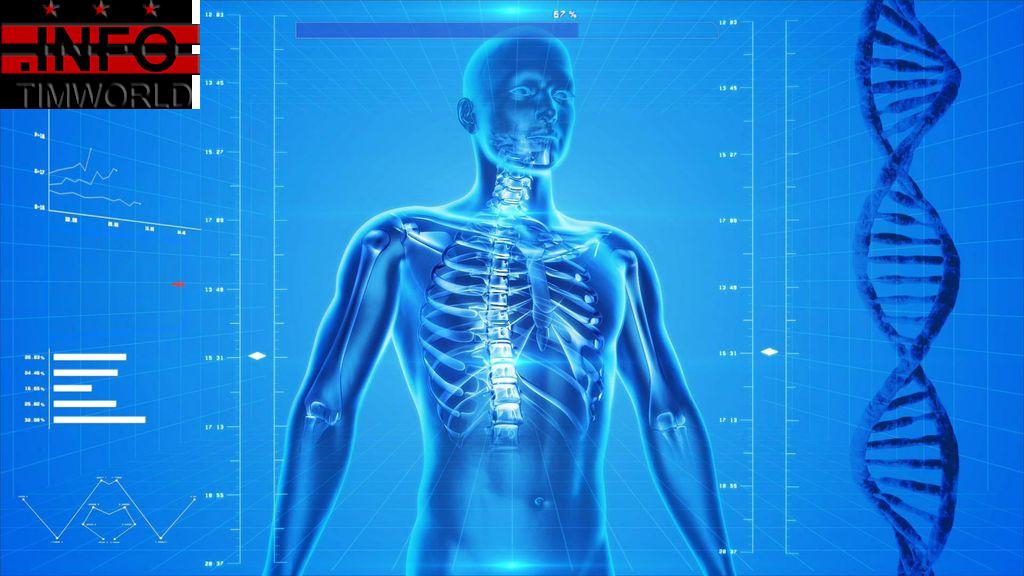 In comparison to chimpanzees and gorillas, the shorter and wider reorientation of our pelvic blades allows humans to walk or balance more easily.

A new study demonstrates how the pelvis evolved for upright walking.

If evolutionary biologist Terence D. Capellini were to rank the body parts that define us as human, the pelvis would be towards the top.

After all, thanks to its design, humans can walk upright on two legs (unlike our primate cousins) and mothers can give birth to children with huge heads (therefore big brains). The pelvis is anatomically well-understood, but when it comes to how and when this very essential structure takes form throughout development, our understanding begins to falter.

That is changing thanks to recent research by Capellini’s team. The study, which was published in the journal Science Advances, demonstrates when the pelvis forms during pregnancy and identifies the genes and genetic sequences that drive the process. The research may one day provide insight into the genetic origin of bipedalism and pave the way for the development of treatments or predictors of hip joint disorders, like hip dysplasia and hip osteoarthritis.

“This paper is really focused on what all humans share, which are these changes to the pelvis that allowed us to walk on two legs and allowed us to give birth to a large fetal head,” said Capellini, a newly tenured Professor in the Department of Human Evolutionary Biology at Harvard University and senior author on the study.

The study shows that many of the features essential for human walking and birth form around the 6- to 8-week mark during pregnancy. This includes key pelvic features unique to humans, like its curved and basin-like shape. The formation happens while bones are still cartilage so they can easily, curve, rotate, expand, and grow.

The researchers also discovered that when other cartilage in the body starts to transform into bone, the developing pelvic region remains as cartilage for a longer period of time, allowing it to mature properly.

“There appears to be a stalling that happens and this stalling allows the cartilage to still grow, which was pretty interesting to find and surprising,” Capellini said. “I call it a zone of protection.”

The researchers started the study by comparing these differences in hundreds of skeletal samples of humans, chimpanzees, and gorillas. The comparisons demonstrated the striking effects that natural selection has had on the human pelvis, the ilium in particular.

To see when the ilium and pelvic elements forming the birth canal began to take shape, the researchers examined 4- to 12-week-old embryos under a microscope with the consent of people who had legally terminated their pregnancies. The researchers then compared samples from the developing human pelvis’ with mouse models to identify the on and off switches triggering the formation.

The work was led by Mariel Young, a former graduate researcher in Capellini’s lab who graduated in 2021 with her Ph.D. The study was a collaboration between Capellini’s lab and 11 other labs in the U.S. and around the world. Ultimately, the group wants to see what these changes mean for common hip diseases.

“Walking on two legs affected our pelvic shape, which affects our disease risk later,” Capellini said. “We want to reveal that mechanism. Why does selection on the pelvis affect our later disease risk of the hip, like osteoarthritis or dysplasia? Making those connections at the molecular level will be critical.”

The study was funded by Harvard University, the National Science Foundation, and the Milton Fund,