What is generational wealth and how do you build it? 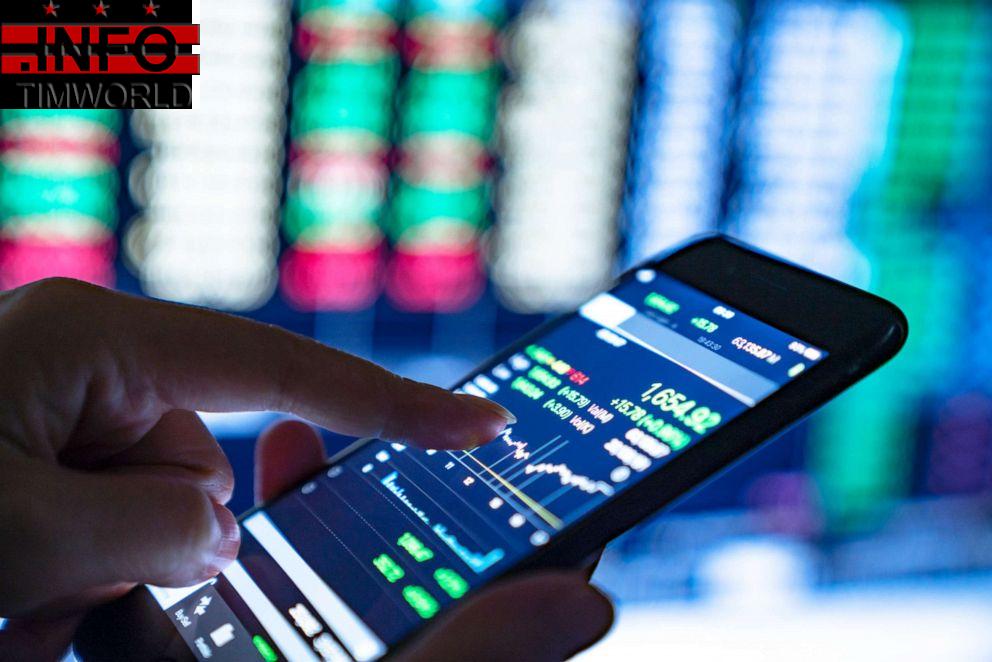 As economists continue to predict the coming of a recession, many are left wondering what they can do to secure and potentially grow their wallets amid the chaos. For some, however, a recession may just be the perfect time to develop generational wealth that could last for years come.

Generational wealth refers to the financial assets that are passed down from one generation to the next. That could be in the form of property, investments, cash money, or other things of monetary value.

This kind of wealth can help ensure that one’s future children or relatives will have some kind of financial support.

However, building wealth isn’t and hasn’t been easy for everyone.

Those living paycheck to paycheck make up 54% of the country, according to lending company LendingClub. A 2021 report from the Federal Reserve showed that roughly 36% of Americans likely don’t have enough money to cover a $400 emergency.

MORE: Juneteenth and its implications for the economy and generational wealth

Having expendable wealth or generational wealth to build upon is a privilege, according to Jully-Alma Taveras, personal finance writer and founder of Investing Latina. It can be difficult for people with limited income to even begin taking steps toward accumulating wealth.

Catherine Collinson, CEO and president of the nonprofit financial wellness organization Transamerica Institute, says there are still ways for people to implement wealth-building practices into their routine.

“Living paycheck to paycheck can be daunting, especially now amid skyrocketing inflation and the lingering effects of the pandemic,” said Collinson. “Although it’s much easier said than done, it’s important to stay positive and avoid getting discouraged or overwhelmed – because that can be counter-productive.”

There are different routes that can be taken toward building wealth, and the path won’t look the same for everyone, financial experts say.

This journey can begin with small steps as easy as educating your children and family on financial planning, to steps as big as owning property that is likely to accumulate value.

Educate your children and family on financial literacy

Collinson recommends engaging children in family financial budgeting decisions. For example, she says planning for a vacation should include creating a budget, identifying costs, and making the necessary trade-offs to avoid overspending but maximize the amount of fun.

The same could be said for other family activities such as birthday celebrations, taking care of a pet, or grocery shopping.

Collinson said her own relationship with building wealth was influenced by her grandparents.

“Having lived through the Great Depression, they were adamant about living within one’s means and saving for the future whenever possible,” Collinson said. “They taught me that how you manage your money is just as important, perhaps even more important, than the size of your paycheck when it comes to building wealth.”

Taveras also leaned on the influence her business-owning family members had on her to put her on the right path for proper spending.

“I wanted to kind of represent myself and my family who happen to be business owners and have always been very, in many ways, financially strong,” she said.

A S&P Global FINLIT Survey found that only 57% of adults in the U.S. are financially literate.

Invest in the stock market

Investing in the stock market is another way that people can dip their toes into growing wealth.

Taveras says that investing in stocks can become a passive source of income, where an investment as little as a few bucks each month can slowly grow over time. Mobile apps have also made entering the stock market more accessible to the average user.

Taveras started investing when prices were low and said her growing stock have become “a really big part of building wealth.”

“We were in the middle of a recession – this was in the 2008 recession – and as you can imagine, since then, the market has grown exponentially,” said Taveras. “It just goes to show you that you really don’t need a lot to get started.”

As Wall Street predicts a recession in the coming year, now may be the time to start preparing to put money into the stock market.

Not only are some stock prices likely to fall, but so are the prices of some homes.

Owning your home can also be a way of ensuring that future generations can have access to a cheaper place to live that’s already owned by the family.

Though the value of homes can shift up and down depending on a variety of factors, the Federal Housing Finance Agency found that housing markets have experienced positive annual appreciation since the start of 2012.

Not only would a house be worth more than it was when it was bought, but also if the house is passed down to a child or family member, it could save or earn future family members a big chunk of cash.

However, experts acknowledge that this is a harder goal to obtain.

As for some common mistakes to be wary of: financial experts remind employees to take advantage of 401(k) plans and other benefits that workplaces offer that they may be missing out on.

They also stress that putting off a necessary expense – such as home or car repairs – can often balloon problems into worse problems that cost a lot more than they may have originally cost.

UN panel: Connect half the world, and $20 phones can help
2 killed after Amtrak train hits vehicle in Mississippi
China’s Surveillance State Sucks Up Data. U.S. Tech Is Key to Sorting It.