Weight Loss Surgery Can Reduce Your Risk of Cancer by 32% 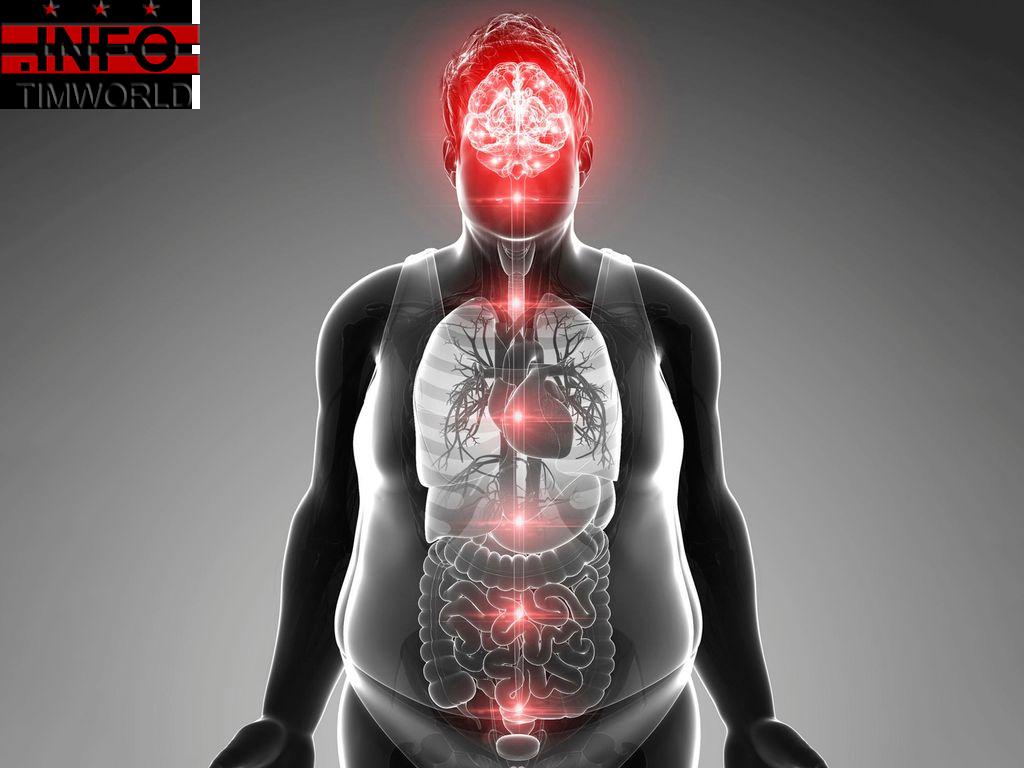 According to a Cleveland Clinic study, adults with obesity who had bariatric surgery to lose weight had a 32% reduced chance of acquiring cancer and a 48% lower risk of dying from cancer compared to those who did not. The research was published in the journal JAMA.

The Centers for Disease Control and Prevention (CDC) estimate that 42 percent of adult Americans are obese. According to the CDC, 13 forms of cancer—which account for 40% of all cancers diagnosed each year in the United States—are more likely to develop in people who are obese.

Bariatric surgery is currently the most effective method of treating obesity, according to Ali Aminian, MD, the study’s primary author and the head of Cleveland Clinic’s Bariatric & Metabolic Institute.

“Patients can lose 20 to 40% of their body weight after surgery, and weight loss can be sustained over decades. The striking findings of this study indicate that the greater the weight loss, the lower the risk of cancer,” said Dr. Aminian.

Over 30,000 Cleveland Clinic patients participated in the SPLENDID (Surgical Procedures and Long-term Effectiveness in Neoplastic Disease Incidence and Death) research project. A control group of 25,265 individuals who did not have surgery for their obesity was matched 1:5 to a group of 5,053 adult obese patients who had bariatric surgery between 2004 and 2017.

After 10 years, 2.9% of patients who had bariatric surgery and 4.9% of individuals in the non-surgical group got cancer linked to obesity. The International Agency for Research on Cancer describes 13 types of cancer as obesity-associated cancers such as endometrial cancer, postmenopausal breast cancer, and cancers of the colon, liver, pancreas, ovary, and thyroid.

Researchers noted that the benefits of bariatric surgery were seen in a wide range of study participants, including both women and men, young and old, and Black and white patients. In addition, benefits were similarly observed after both gastric bypass and gastric sleeve operations.

“According to the American Cancer Society, obesity is second only to tobacco as a preventable cause of cancer in the United States,” said the study’s senior author, Steven Nissen, M.D., Chief Academic Officer of the Heart, Vascular and Thoracic Institute. “This study provides the best possible evidence on the value of intentional weight loss to reduce cancer risk and mortality.”

Numerous studies have shown the health benefits of bariatric or weight-loss surgery in patients with obesity. The Cleveland Clinic-led STAMPEDE study showed that following bariatric surgery, significant weight loss and control of type 2 diabetes last over time. The SPLENDOR study showed that in patients with fatty liver, bariatric surgery decreases the risk of the progression of liver disease and serious heart complications.

The SPLENDID study adds important findings to the literature focused on the link between obesity and cancer. Given the growing epidemic of obesity worldwide, these findings have considerable public health implications.

“Based on the magnitude of benefit shown in our study, weight loss surgery can be considered in addition to other interventions that can help prevent cancer and reduce mortality,” said Jame Abraham, M.D., chairman of the Hematology and Medical Oncology Department at Cleveland Clinic. “Further research needs to be done to understand the underlying mechanisms responsible for reduced cancer risk following bariatric surgery.”