Wearing a Mask Can Change Your Behavior 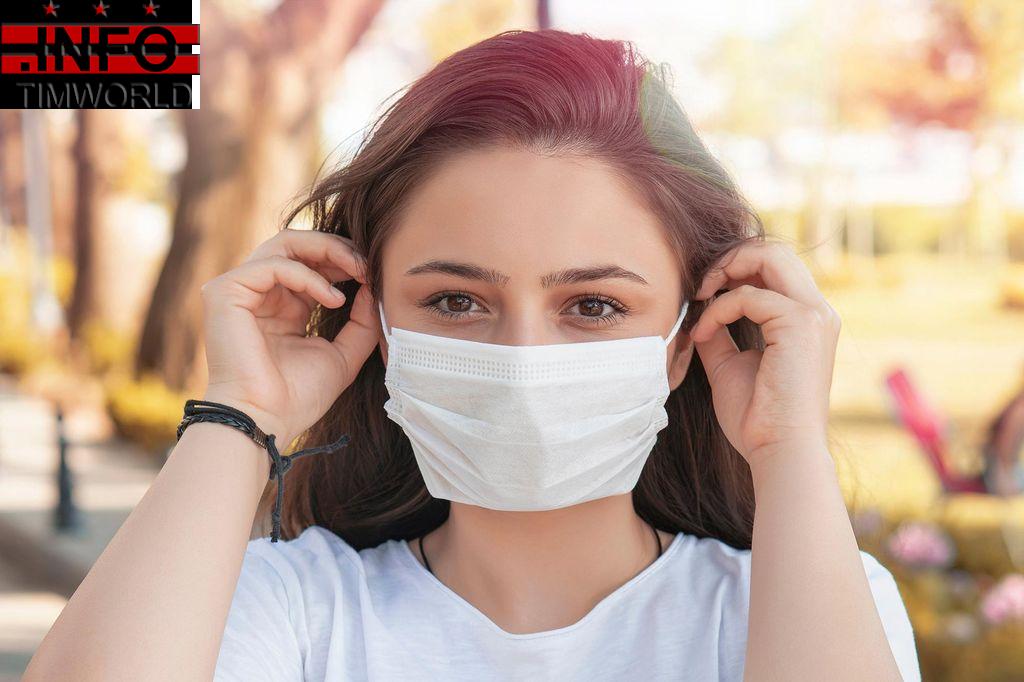 The researchers found that people wearing masks were more likely to behave ethically.

Since 2020, the Covid-19 pandemic has caused a rise in the use of face masks as a means of preventing the transmission of disease. Wearing masks, according to a new study co-authored by Massachusetts Institute of Technology (MIT) scholars, alters how individuals behave, at least in China.

The study found that individuals wearing masks were less likely to engage in deviant behavior than those who were not wearing them, which included breaking parking regulations, running red lights, and cheating for money. According to the researchers, this is not a coincidence since wearing a mask in China raises moral awareness, which encourages certain individuals to follow the law more.

“We found that masks, in China, function as a moral symbol that reduces the wearer’s deviant behavior,” says Jackson Lu, an associate professor at the

As Lu and his co-authors point out, a number of factors, other than masks, may affect behavior. They calculate that when comparing individuals wearing masks to those who are not, mask-wearing accounts for around 4% of the variation in the deviant behavior they observed.

The study was recently published in the Proceedings of the National Academy of Sciences. The authors are Lu, who is the Sloan School Career Development Associate Professor of Work and Organization Studies; Lesley Luyang Song, a Ph.D. student in marketing at Tsinghua University in China; Yuhuang Zheng, an associate professor of marketing at Tsinghua University; and Laura Changlan Wang, a Ph.D. student at the MIT Sloan School of Management.

Since the pandemic began at a large scale in early 2020, social scientists have learned a great deal about what makes people inclined to wear masks, but generally have not explored the behavioral consequences of masking. In conducting the studies, Lu and his co-authors tested two competing hypotheses about the effect of mask-wearing on deviant behavior in China.

A competing hypothesis is that masks may be “heightening people’s moral awareness” when worn, Lu says. “If it’s a moral symbol that symbolizes the moral duty and virtue of protecting others and sacrificing one’s personal convenience for the collective welfare, maybe masking can lead the individual to choose the morally right course of action,” he adds.

To examine these ideas, the researchers conducted 10 separate studies in China to tackle the issue empirically. In one study, for example, they analyzed traffic-camera recordings of an intersection and found that pedestrians and cyclists who were wearing masks were less likely to run red lights, compared to those who were not wearing masks.

Of course, it could be that people choosing to wear masks are more cautious overall than those without masks and that pedestrian or cycling behavior may reflect this predisposition. To rule out individual differences in risk aversion as an alternative explanation, the scholars conducted other studies. One of their studies shows that even when it comes to bike parking places — a matter that does not bear on an individual’s personal safety — mask-wearers tend to follow the rules and park legally more than non-wearers do.

In another case, the researchers conducted experiments to establish causality. They found that participants randomly assigned to wear a mask (as opposed to those who were not) were less likely to cheat for money. Increased moral awareness partly explained the difference in behavior.

“The common thread is they’re all examples of deviant behavior that could hurt individuals, organizations, or society,” Song says. The research also included survey work showing that Chinese citizens regard masks as a moral symbol.

The 10 studies involved roughly 68,000 observations, a large scale that underscores the reliability of the results.

“We have confidence in terms of different measures of deviant behavior providing converging evidence,” Lu says. “It’s remarkable to see how consistent the evidence is across different studies.”

To be sure, the researchers acknowledge that while masks have been worn globally over the last few years, the current research only applies to Chinese society.

“We only have data from China, so we are careful not to generalize,” Lu says.

Among other things, Lu believes that in China, wearing masks is not the same kind of political flashpoint that it has become in other countries. That political element could make it harder to disentangle the behavioral effects of mask-wearing elsewhere.

And even in China, Lu notes, the way masks influence behavior could change over time as well. The current research provides a snapshot of a phenomenon, but further work in other times and places could reveal new insights.

The study was funded by the National Natural Science Foundation of China.