‘We are shooting ourselves in the foot’: Business groups, farmers urge Trump not to slap new tariffs on China 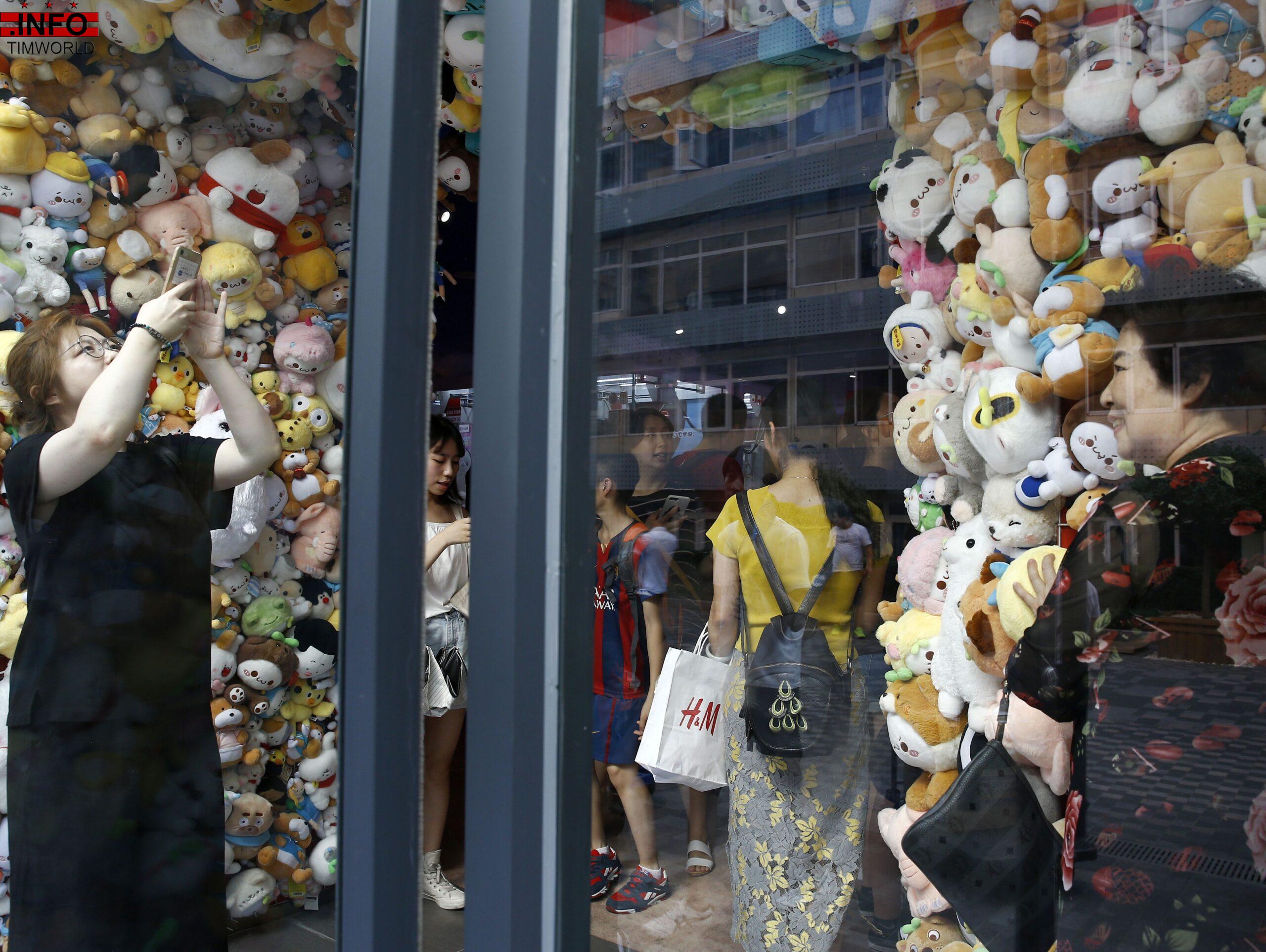 WASHINGTON – Farmers and small businesses urged President Donald Trump on Thursday not to follow through on his threat to impose new tariffs on Chinese goods, warning the consequences would include higher prices on imported goods and the loss of American jobs.

“To be clear, tariffs are taxes paid by American businesses and consumers, not by China,” said David French of the National Retail Federation.

The tariffs, which Trump announced via Twitter on Sunday, are set to take effect at 12:01 a.m. Friday, just hours after trade negotiators for the U.S. and China are to resume high-stakes talks in Washington.

Businesses support the administration’s efforts to secure “a meaningful trade deal” with China, “and we want to see concessions from China to remedy its unfair trade practices,” French said.

But, “we remain concerned that we are shooting ourselves in the foot by big new taxes on Americans,” he said.

The U.S. and China have been negotiating for months and appeared close to striking a new trade deal, but the Trump administration accused the Chinese of backing out of some of its commitments, prompting Trump to issue his threat on Sunday.

Trump said he would increase tariffs on $200 billion worth of Chinese goods to 25% from 10%. He also threatened a 25% tariff on an additional $325 billion of imported goods. China threatened to retaliate by slapping tariffs on U.S. goods if Trump follows through with his threat.

The tariffs could result in 2.1 million job losses and cost the average American family $2,300 if they remain in place for up to three years, said Laura Baughman, president of The Trade Partnership, an economic analysis firm based in Washington.