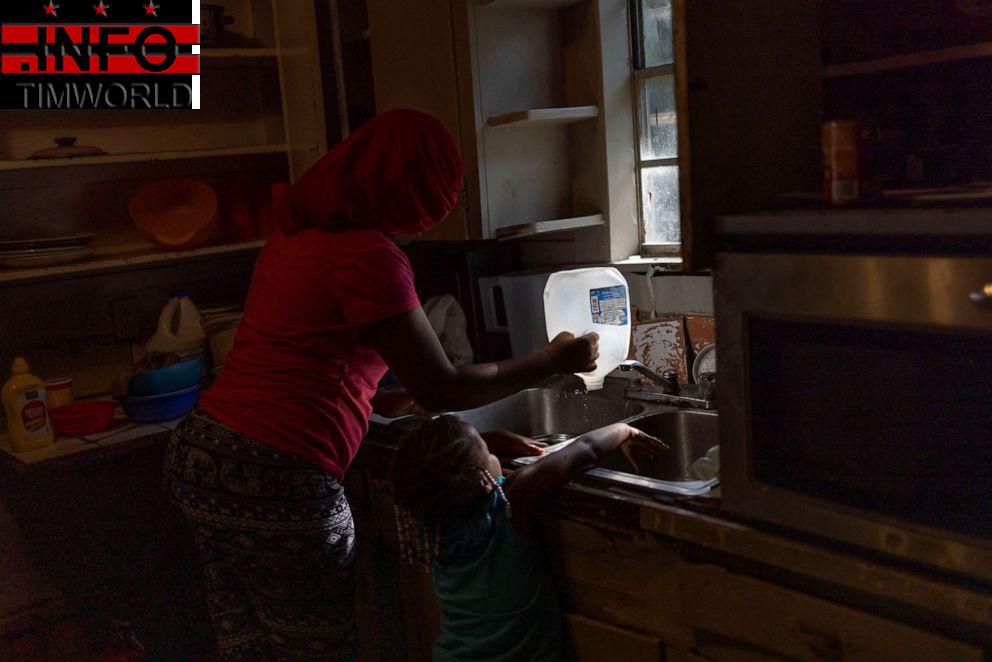 In August, historic flooding in Mississippi damaged a major pump at the O.B. Curtis Water Plant, the main water treatment facility in Jackson, which left around 150,000 of the city’s mostly Black residents without drinkable water.

Residents were forced to line up on streets and highways throughout the city to pick up water at distribution sites because of the shortage.

The most recent water crisis highlighted residents’ yearslong plight with the city’s ongoing water issues, and raised questions about how the city came to be in this situation and what the long-term plans are to fix the issue.

How did Jackson get here

While water pressure did return to Jackson about a week after the shortage, the city’s mayor, Chokwe Antar Lumumba, at a press conference earlier this month, attributed the crisis to staffing shortages, system issues and multiple equipment failures.

“This is due to decades, decades and decades, of possibly 30 years or more of deferred maintenance, a lack of capital improvements made to the system, a lack of a human capital, a workforce plan that accounted for the challenges that our water treatment facility suffers from,” Lumumba told “ABC News Prime” last month.

Over the last 40 years, Jackson’s population has shrunk as more of the city’s white residents left and moved to the suburbs, a practice known as “white flight,” resulting in not as many taxes coming into the city, policy experts told ABC News.

A woman closes a faucet as a kid washes her hands while the city of Jackson is to be without reliable drinking water indefinitely after the water treatment plant pumps failed, leading to emergency distribution of bottled water and tanker trucks for 180,000 people, in Jackson, Miss., Sept. 2, 2022.Carlos Barria/Reuters

“Infrastructure is crumbling in a lot of different places, not just Black places,” Andre M. Perry, Ph.D., a senior fellow at Brookings Metro, a policy arm of the Brookings Institution, told ABC News. “However, in Jackson, there was a direct link to a loss of revenue to white and middle-class flight, which were facilitated by investments in the ’60s and ’70s that led to the building up of the suburbs.”

That “white flight” cost the city of Jackson the opportunity to build its infrastructure, according to Perry. “In its highest form, infrastructure lays the foundation for economic and community development across regions,” he said.

Here are the issues experts and officials say Jackson needs to address to move forward and tackle its water crisis:

Show me the money

Mississippi is one of the most dependent states on the federal government, currently ranking third in federal funding, behind West Virginia and New Mexico, according to a 2022