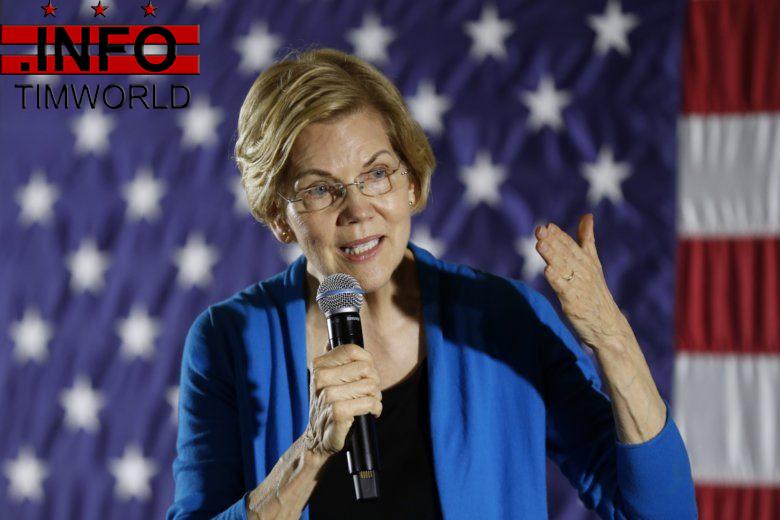 WASHINGTON (AP) — Democratic presidential candidate Elizabeth Warren has unveiled a new version of her plan to combat America’s opioid epidemic, proposing to spend $100 billion over 10 years on battling the consequences of addiction.

Warren’s new opioids measure is modeled on a 1990 law passed to help fight the spread of AIDS and would be paid for using her proposed tax on the wealthiest American households . The U.S. senator from Massachusetts released her new plan Wednesday ahead of a campaign trip to Ohio and West Virginia, where she’ll visit a town that filed a lawsuit against drug companies.

Warren says the opioid epidemic teaches us that too often in America “if you have money and power, you can take advantage of everyone else without consequence. She says “it’s time to change that.”