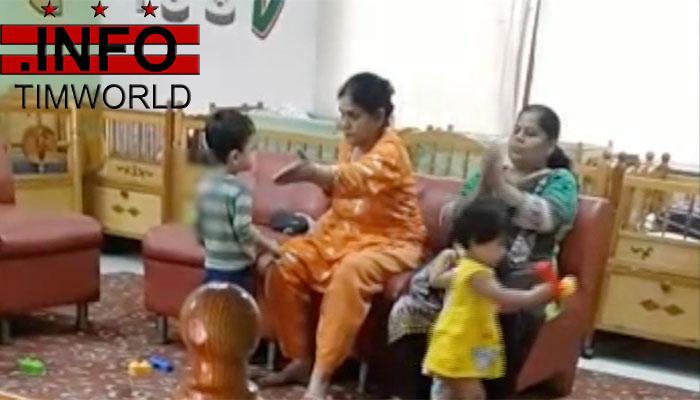 KARACHI: A video of children being assaulted at the Pakistan International Airlines day care centre went viral again, creating panic among female staffers about the safety of their children.

In the video, a female staffer can be seen assaulting kids at the day care centre. Following which, the staff members rushed to the centre to check on their children.

According to the PIA administration, the incident is of February 2018 and the female staffer in the video has already been dismissed.

PIA sources informed that the video was made viral again by a ‘vengeful’ female staffer who wanted to have her transfer.

Upon refusal on her transfer, the national airline’s staff member reshared the video in vengeance, said sources, adding that action has been taken against the female staff member in question.