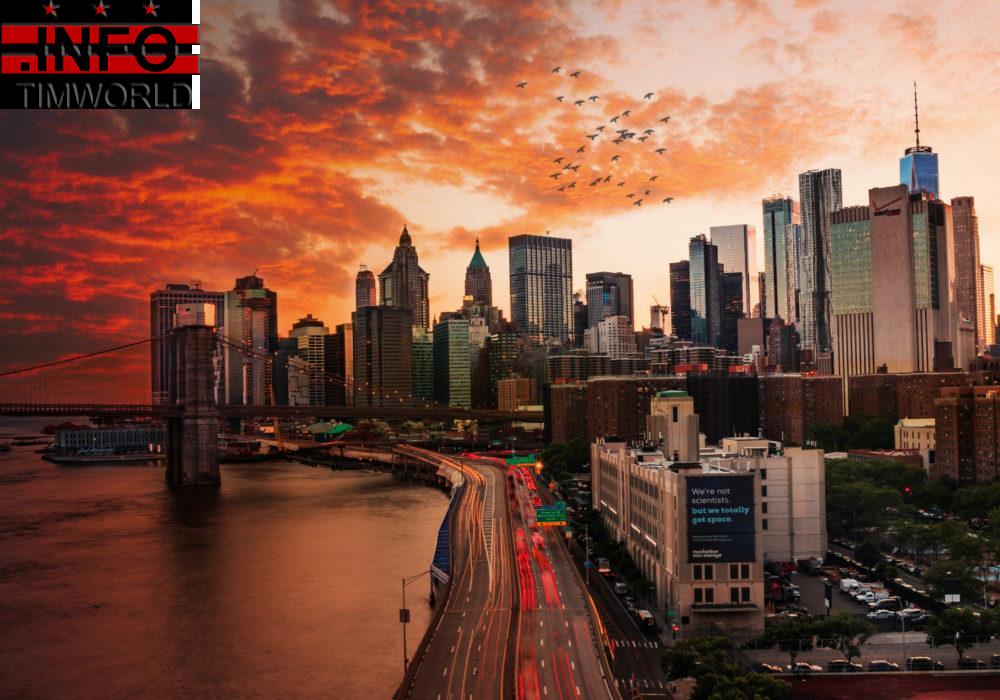 Video: Las Vegas vape store owner defends himself by using a knife to stab would-be robber. A Las Vegas vape store owner repeatedly stabbed a crook who frightened him by jumping over his counter during a botched robbery, according to video and the worker’s account of the incident. Stabbed the unidentified assailant at least seven times before the robber yelled, “I’m dead” and fell to the ground.