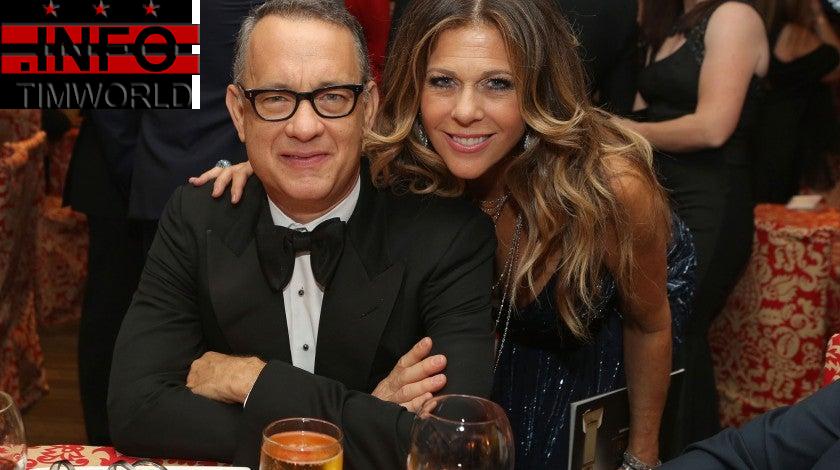 Victoria Beckham may have had a tattoo of David Beckham’s initials removed, but that doesn’t mean there’s trouble in paradise. The fashion designer appeared on Today with Hoda and Jenna, where she explained why she got rid of the ink.

“I had these tattoos a long, long time ago, and they just weren’t particularly delicate,” Victoria said of the wrist tattoo, dedicated to the former football. “My husband has so many gorgeous tattoos, and the children do, and they’re very fine, and they’ve had them created by the most phenomenal artists, but mine were just a little bit thick, and they were bleeding, a little bit, and just not looking as pretty.”

She continued, “They started to bleed and got almost like, a sort of blue-y color, so they just didn’t look so nice. It doesn’t mean anything more than that. I think the media started to speculate, was I leaving my husband? No. I was just a bit sick of the tattoo. It’s as simple as that.”

Further disproving that the tattoo removal was a sign of bad times, Victoria and David were spotted enjoy a date night in New York City Wednesday night, with a source telling ET the couple of 20-plus years looked like they were having fun.

“David and Victoria Beckham had dinner at The Mark in New York City last night. They looked like they were having a fun date night and they were laughing and smiling together,” the source shared. “At one point, Victoria asked a man dining there if he could please take a photo of her and her husband. David and Victoria were very friendly and polite.”

Also in Thursday’s interview, Victoria shared the marriage advice she has for her eldest son, Brooklyn Beckham and his wife, Nicola Peltz, who tied the knot in April.

“I think it’s about being a close family and having lines of communication always open, and just being there,” Victoria said, adding, “I don’t think that you can ever really offer advice, the kids have to figure it out themselves, but you have to be there, very close, and all I want is my children to be happy.”

The former pop star’s comments on advice, or lack thereof for the newlyweds, comes after she shared family photos from her Paris Fashion Week show earlier this month amid rumors of a rift between her and her son’s new bride.

Victoria posted photos from the show on her page, including a group shot with Brooklyn and Nicola and an individual shot of the couple, writing, “I love you all so much x.”

Rumors of a rift between Victoria and Nicola first began after the actress opted to wear a custom Valentino Couture wedding dress instead of a design by her mother-in-law. Nicola recently opened up about the decision in an interview with GRAZIA USA.

“Well, I was planning on wearing Victoria’s wedding dress, and I was truly so excited to be able to wear a design that my future mother-in-law created,” she told the magazine. “I thought that was so beautiful and such a beautiful story.”

But Nicola said that their vision didn’t pan out the way she’d expected after Victoria’s atelier was unable to make the dress. While it was unfortunate, she said she had to take the next step in find her wedding gown, eventually opting for a design by Valentino.

In the same magazine interview, Brooklyn showed that his loyalty lies with his wife.

“To be honest, my wife is obviously my first priority and I never want to see her upset ever. When people do say ridiculous things, we just talk about it and we just move on,” he shared. “We have each other’s back 100 percent and we just move on together.”

For more on the famous family, check out the video below.

Sunny Hostin Responds to ABC News Exec’s Alleged Racist Comments About Her and Robin Roberts
$169 For This Kate Spade Smart Watch at the Amazon Big Fall Sale
‘Bachelorette’ Tayshia Adams Gets a Guy to Jump a Fence for Her, Colton Underwood-Style — Reactions!