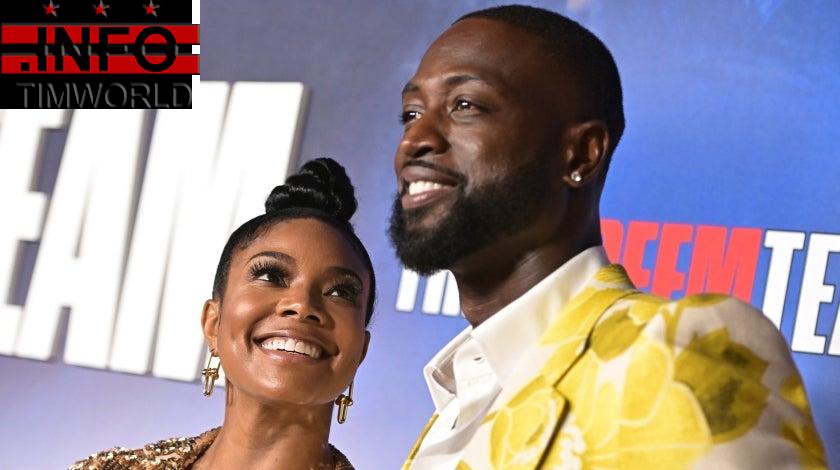 NCIS: Hawaiistar Vanessa Lachey sat down with ET’s Kevin Frazier on the soundstage Friday to discuss the recent return of her procedural, which airs Mondays on CBS.

“We literally kicked off the season premiere with a two-hour crossover event with one storyline,” she said, looking back on the Sept. 21 season opener that began with longtime flagship series, NCIS. “It’s really amazing that we can do that.”

Earlier this summer, Lachey and her husband, Nick, celebrated their 11th wedding anniversary. Asked what their secret to maintaining wedded bliss, Lachey acknowledged that it takes hard work on both sides to keep a healthy marriage going.

“You need to communicate. You need to be responsible for your actions, you can’t just point a finger. But also, I think, on the flip side, you need to applaud that person when they do something beautiful and right,” she shared.

Lachey revealed that they regularly attend therapy sessions — both as a couple and as individuals, offering one piece of advice she received from her therapist that she found helpful.

“[Our therapist] talks about making love deposits,” Lachey said. “And you can’t just take. You can’t just withdraw. You gotta make a deposit.”