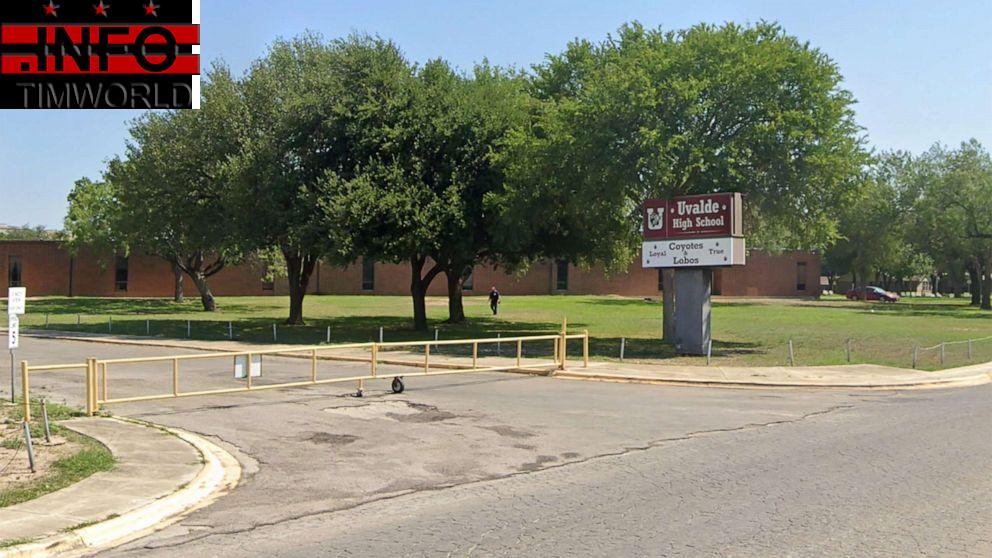 A teenager was arrested in Uvalde, Texas, in connection to a threat they allegedly made to carry out a shooting at Uvalde High School, the school district said.

Uvalde Consolidated Independent School District sent an email to faculty and parents on Tuesday morning stating the individual made the threat via social media, which was reported on bullying prevention app STOPit. “The Uvalde PD working in conjunction with Texas Department of Public Safety investigators located and arrested the juvenile last night,” the email reads.

The threat came just shy of 5 months after the school shooting at the district’s Robb Elementary which resulted in the deaths of 19 students and two teachers.

Uvalde Police Department’s Lt. Javier Martinez confirmed the arrest of a male high school student that occurred Monday evening, but told ABC News, “He was threatening another student. He wasn’t threatening to shoot the school.” He said the Texas Department of Public Safety “is working the incident with our assistance.”

The Texas Department of Public Safety declined to comment, but instead referred ABC News back to UPD.

In an emailed statement to ABC News later Tuesday morning, the Uvalde Police Department stated that a 16-year-old was taken into custody on felony terroristic threat charges. The suspect, who won’t be identified because he is a minor, admitted to police he threatened another juvenile over social media, according to the police department.

The Uvalde school district did not immediately return ABC News’ request for comment.

In the email sent to faculty and parents, the district said it immediately notified law enforcement of the report of the threat received via the app. The UCISD website states, “STOPit allows you to privately report bullying going on at school. Throughout the school year, students from any campus will be able to use this app to report dangers, threats, and bullying they may be experiencing.”

“We understand that this message may cause additional stress for some of you, however we believe it is important to communicate these situations when they occur. We will continue to work with state and local law enforcement agencies to help keep our students and staff safe,” the email to faculty and parents says.

The Uvalde community has been on edge since the May 24 massacre, as details of the shooting have emerged amid the prolonged investigation. Many families say the investigation has yet to provide the accountability and transparency they continue to plead for.