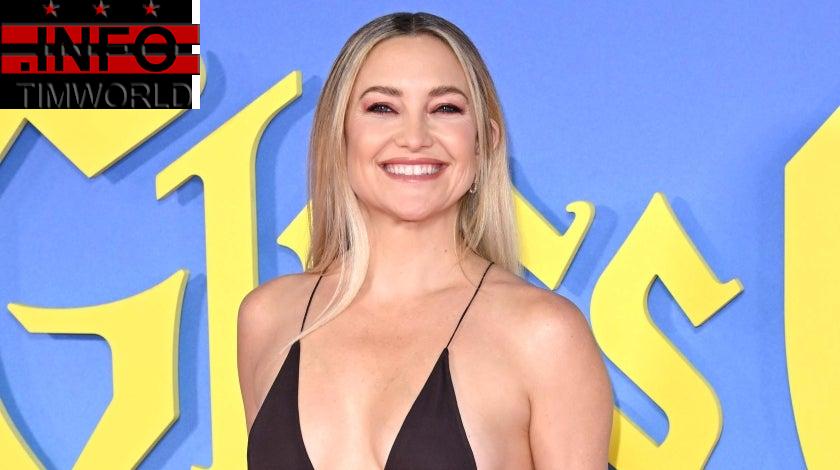 Issa Rae lived out every Usher fan’s fantasy over the weekend. The Insecure creator and star attended the singer’s My Way residency at Dolby Live at Park MGM in Las Vegas on Saturday, where she was asked to join him onstage.

When the 37-year-old made her way up the steps, Usher proceeded to give her a one-on-one performance of “Superstar” from his 2004 album, Confessions, that had Rae’s fellow concertgoers screaming in their seats. In a clip of the sweet moment shared on Usher’s Instagram page, he holds hands with Rae as he croons the song, gazing directly into Rae’s eyes.

“Issa Rae in the building!!  All Love,” the 44-year-old captioned the post on his page.

Rae also shared the video on the Instagram page of her production company, Hoorae, calling the clip a “Timeline cleanse ✨”

Rae isn’t the only one getting treated to a special moment at Usher’s show — last month Taraji P. Henson had a similar experience when she attended the show on her birthday.

In a video shared by the “OMG” singer, the stars were captured dancing closely with one another as Usher sang Bobby Brown’s “Rock Wi’tcha” to the birthday girl.

“To @tarajiphenson and all the birthday girls that celebrated with me last night….” Usher captioned the Instagram post on Sept. 11. “Do yo dance it’s yo birthday….”

Henson also shared a series of videos from the night on her page, showing fans just how much fun she had at the show and thanking the singer for the “amazing birthday turn up.”

Usher will be performing through October before taking a break. The My Way singer will return to the Vegas stage for extra shows running from March 2023 to July 2023.

Back in July, the singer took ET behind his second foray into the world of Las Vegas residencies, saying, “I played in a million and one concerts and arenas and having this amazing venue to not only be intimate with my audience, but then to also try some things that have recently become relevant to me and to the world. There’s a theatrical aspect to the show.”

“There’s no bad seat in the house,” he added of the 5,200-seat venue. “It’s a fully immersive room that allows you to feel something that you don’t normally feel in concerts.”