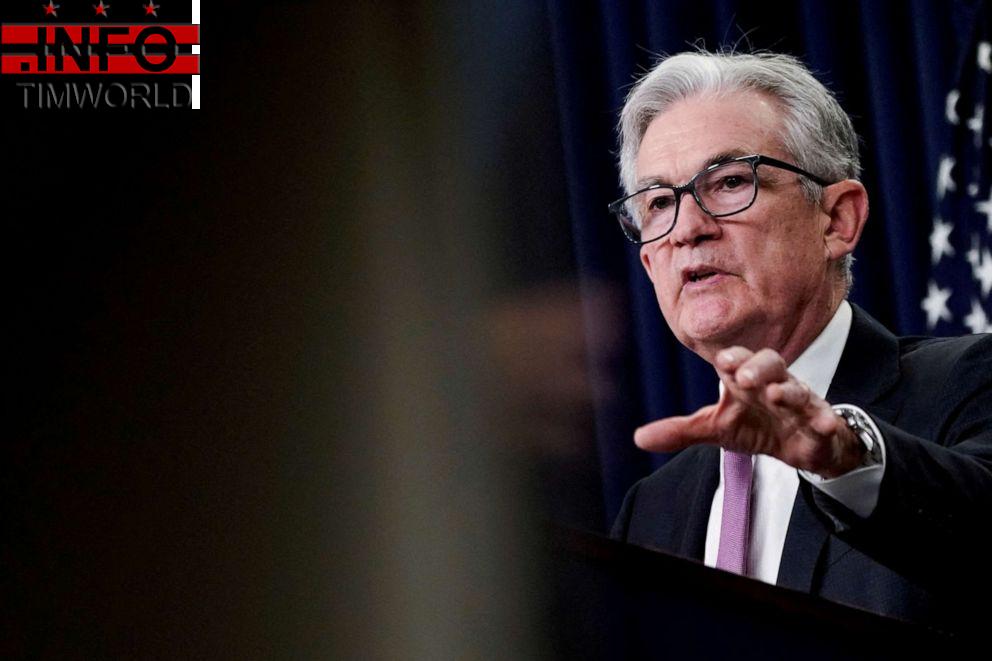 The U.S. hiring saw a dramatic increase in July, as the economy added 528,000 jobs and the unemployment rate fell to 3.5%, according to data released by the Bureau of Labor Statistics on Friday.

The report defied expectations of a hiring slowdown as the Federal Reserve carries out a fight against inflation that aims to slash demand by cooling the economy but risks tipping the country into a recession.

Evidence of a softening labor market had mounted this week amid layoffs at high-profile companies like Walmart and Robinhood, as well as a government report that showed a steep decline in job openings in June.

The 528,000 jobs added in July marks a significant uptick from 372,000 jobs added in June. Moreover, the figures signals an improvement from the already-robust hiring sustained over the first half of 2022, during which the economy added an average of 461,000 jobs each month.

The overall robust hiring in recent months defies typical conditions for a recession, Daniel Zhao, a senior economist at the career site Glassdoor, told ABC News prior to the data release.

“It would be very unusual to have a recession when we’re still adding several hundred thousand jobs a month,” he said.

While a faster pace of hiring may cheer some economists and everyday Americans, the signal of strengthening labor demand may put more pressure on the Fed to sustain its aggressive interest rate hikes. At meetings in each of the past two months, the central bank has increased its benchmark interest rate 0.75% — dramatic hikes last matched in 1994.

Despite a series of borrowing cost increases meant to slash prices, inflation has not only persisted but worsened. Data released last month showed that