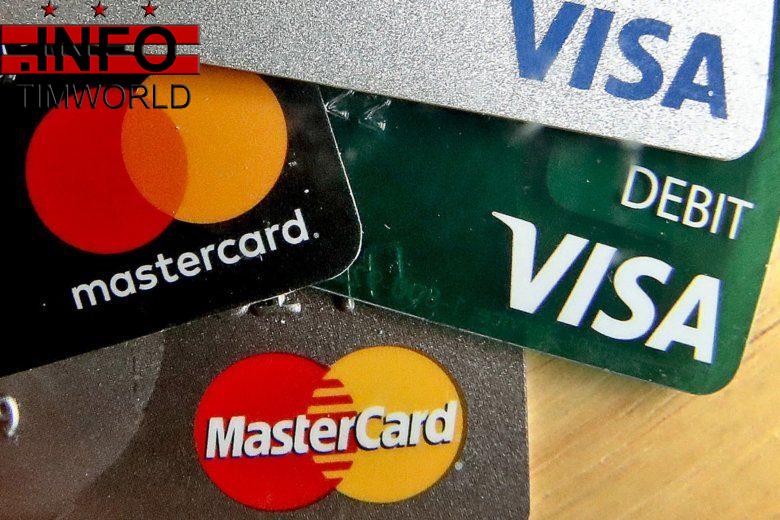 WASHINGTON (AP) — Consumer borrowing in March grew at the slowest pace in nine months as Americans pulled back on credit card use.

Borrowing increased by $10.3 billion in March, the Federal Reserve said Tuesday. That was the smallest monthly advance since an $8.8 billion rise last June. Borrowing had increased $15.5 billion in February.

Consumer credit is closely watched for clues it can provide of the willingness of households to increase their borrowing to support consumer spending, which accounts for 70 percent of economic activity.

Even with the March slowdown, consumer debt rose to a new record $4.05 trillion in March.

The overall economy, as measured by the gross domestic product, grew at a surprisingly strong 3.2 percent annual rate in the January-March quarter.

Many economists believe that GDP will slow in the current April-June quarter. That is because much of the first quarter strength came in such areas as business inventory building and trade that are not expected to last.

The Fed’s monthly consumer borrowing report does not cover mortgages or other loans secured by real estate such as home equity loans.

Money leaders to speak at funeral of former US Sen. Cochran
Police search for driver suspected in Utah highway killing
In opioid lawsuits, 1 state opts to stay on the sidelines