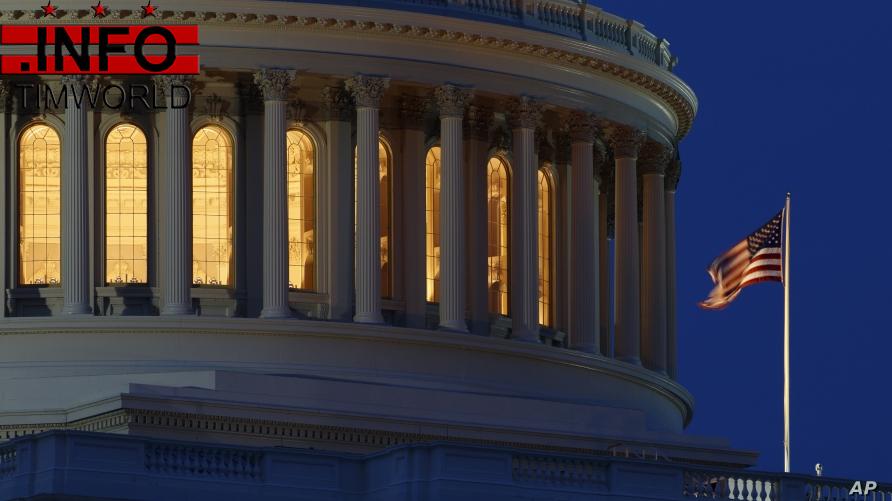 The U.S. government’s budget deficit increased by $169 billion to $1.07 trillion in the first 11 months of this budget year as spending grew faster than tax collections.

The Treasury Department reported Thursday that the deficit with just one month left in the budget year is up 18.8% over the same period a year ago.

Budget experts project a surplus for September, which would push the total 2019 deficit down slightly below the $1 trillion mark. The Congressional Budget Office is forecasting a deficit this year of $960 billion, compared to a 2018 deficit of $779 billion.

Going forward, the CBO sees the annual deficit topping $1 trillion in 2020 and never falling below $1 trillion over the next decade.

The government has only recorded trillion-dollar-plus deficits in one other period, during the four years 2009 through 2012 when spending went up to deal with a deep recession and the worst financial crisis since the 1930s.

The higher deficits currently reflect higher government spending, reflecting two budget agreements in 2018 and this year between the Trump administration and Congress that added billions of dollars in extra spending for the military and domestic programs.

In addition, Social Security and Medicare payments are surging as millions of baby boomers retire. Added to the increased spending is the impact of the $1.5 trillion tax cut President Donald Trump pushed through Congress in 2017, reducing individual and corporate tax rates. For this year, revenues are up 3.4%, but spending is up by 7 percent, nearly double the increase in revenues.

Individual tax revenues have risen by 2% in the first 11 months of this year compared to the same period in 2018, while corporate tax revenues are down 2%.

Bucking this slow growth are tariffs which are up $28 billion or 73% over last year, reflecting the higher tariffs Trump has imposed on China and other nations as part of his get-tough trade battles.

On the spending side, the government this year has spent $379.1 billion on interest payments on the debt, up $47 billion from a year ago, reflecting the growing size of the national debt.

Tony Hsieh, Longtime Chief of Zappos, Is Dead at 46
Afraid of Airlines? There’s Always the Private Jet
Clever Ways To Keep Your House Warm Without Cranking Up The Heat