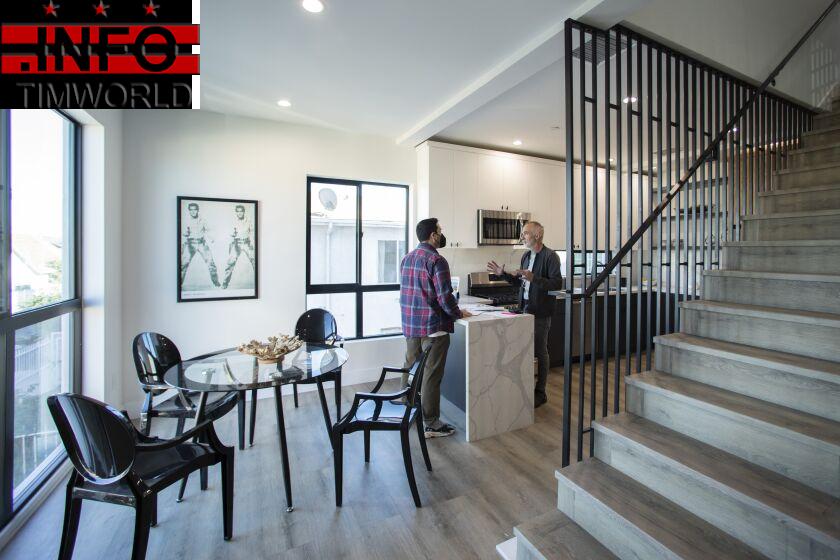 The Standard & Poor’s 500 fell 0.6%, with about 44% of stocks within the benchmark index losing ground. The tech-heavy Nasdaq composite fell 1.6%, while the Dow Jones industrial average rose 0.6%.

Facebook’s parent company, Meta Platforms, plummeted 24.6% for the biggest drop in the S&P 500 after reporting a second straight quarter of revenue decline amid falling advertising sales and stiff competition from TikTok.

It joined other tech and communications stocks, such as Google’s parent company, Alphabet, and Microsoft, in reporting weak results and worrisome forecasts over advertising demand. Alphabet fell 2.9% and Microsoft slid 2%.

Amazon dropped 19% in after-hours trading after the retail giant issued an estimate for sales in the last quarter of the year that came in well below analysts’ forecasts. The stock fell 4.1% in regular trading before the release of its latest quarterly results.

Another pullback in long-term Treasury yields helped support stocks in companies that weren’t reporting quarterly results. The yield on the 10-year Treasury, which influences mortgage rates, fell to 3.91% from 4.01% late Wednesday. The two-year yield fell to 4.30% from 4.42%.

“What you’re seeing is a little bit of relief,” said Megan Horneman, chief investment officer at Verdence Capital Advisors. “Earnings are not great, but they’re not awful either.”

Excluding the Nasdaq, the major indexes are on pace for weekly gains. And the S&P 500 remains solidly on track to end October in the green.

Earnings have been the big focus for Wall Street this week, but markets got some encouraging economic news Thursday as the government reported the U.S. economy returned to growth last quarter, expanding 2.6%. That marks a turnaround after the economy contracted during the first half of the year.

The economy has been under pressure from stubbornly hot inflation and the Federal Reserve’s efforts to raise interest rates to cool prices. The central bank is trying to slow economic growth through rate increases, but the strategy risks going too far and bringing on a recession.

The rising interest rates have made borrowing more difficult, particularly for mortgages. Average long-term U.S. mortgage rates topped 7% for the first time in more than two decades this week.

The latest economic data are being closely watched for any signs of a slowdown or that inflation might be easing as Wall Street tries to determine if and when the Fed might pull back on its interest rate increases.

The central bank is expected to raise interest rates another three-quarters of a percentage point at its upcoming meeting in November. But traders have grown more confident that it will dial down to a more modest increase of 0.50 percentage points in December, according to CME Group.

Central banks around the world have also been raising interest rates in an effort to tame inflation. The European Central Bank piled on another outsized interest rate hike Thursday. Markets in Europe were mixed.