U.S. may do ‘2-for-2’ prisoner swap to get Griner, Whelan out of Russia: Ex-ambassador 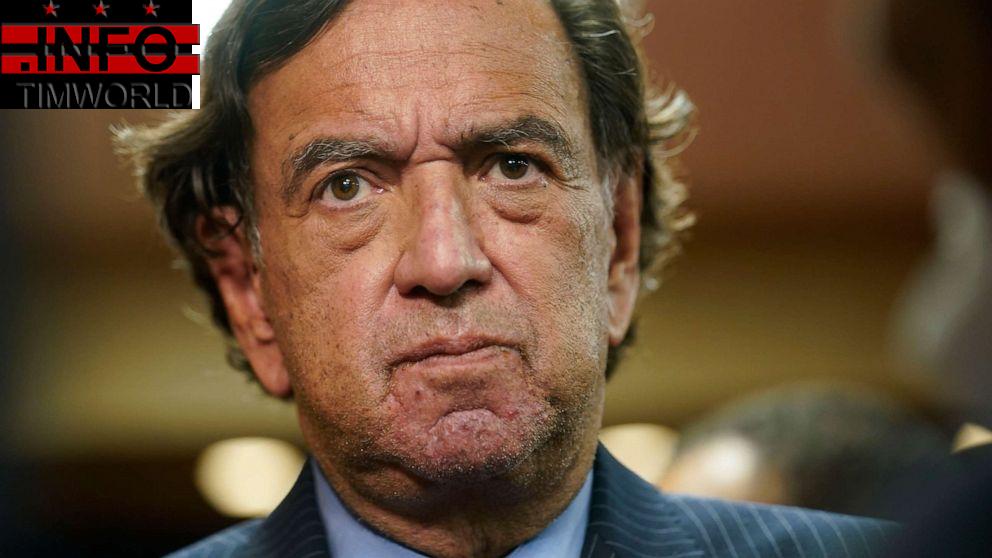 “My view is optimistic, I think she’s gonna be free. There’s gonna be a prisoner swap — I think it’s gonna be two-for-two. Can’t forget about Paul Whelan,” Richardson, who is an outside adviser involved in Griner’s case, said in an exclusive interview with ABC “This Week” anchor George Stephanopoulos.

Griner has been detained since February and was sentenced last week to nine years in prison after she was found guilty of drug charges in a Moscow-area court; she has said she accidentally traveled with vape cartridges containing hashish oil.

Whelan, who worked in corporate security after the Marines, was convicted of espionage — which he and the U.S. deny.

Richardson said Sunday that he didn’t fully agree with the Biden administration’s messaging strategy. “I wouldn’t have gone public as much as they did,” he said.

But, he said, sometimes comments about prisoner negotiations are made strategically when talks stall: “You want to throw a little bit of a bomb, and I think that’s what they did.”

Richardson described himself as a “catalyst” working on Griner’s case, along with other detainees. “I’ve been talking to the Russians. I talked to the White House,” he said, though he would not detail specifics of his communications.

The founder of the Richardson Center for Global Engagement — which “promotes global peace and dialogue,” according to the center’s website — Richardson recently helped free U.S. journalist Danny Fenster in Myanmar, he said. He was also involved in helping free ex-Marine Trevor Reed, who was released by Russia in April in another prisoner exchange.

MORE:Brittney Griner returns to Russian court as US floats proposal to secure her release

Stephanopoulos questioned Richardson about why, in its comments on Griner and Whelan, the White House has publicly omitted Marc Fogel, an American educator held in Russia since August 2021.

“He’s facing a prison sentence right now. His infraction was similar to Brittney Griner’s. Shouldn’t he be included in this?” Stephanopoulos asked.

Stephanopoulos followed up to ask if such trades “will encourage America’s adversaries to actually detain more Americans”?

“There’s no data that supports that,” Richardson said. He cited the case of Fenster: “All they wanted was a photo-op. So data doesn’t support that prisoner exchanges are always the case. Yes, they’re increasing, especially with countries like Iran, Venezuela, Russia. But as unpleasant as they are, we have to bring American hostages home.”

MORE:Paul Whelan’s twin brother speaks out on US proposal to secure his release with Brittney Griner

Blinken said in late July he had spoken with the Russian foreign minister, Sergey Lavrov, to try and push forward on negotiations.

Richardson on Sunday complimented Lavrov’s role in the issue.

“Lavrov, he and I were U.N. ambassadors together at the same time,” Richardson said. “And I’m pleased that he’s pragmatic, that he’s sort of in charge and sent a good signal. I think the negotiations are going to be undertaken.”