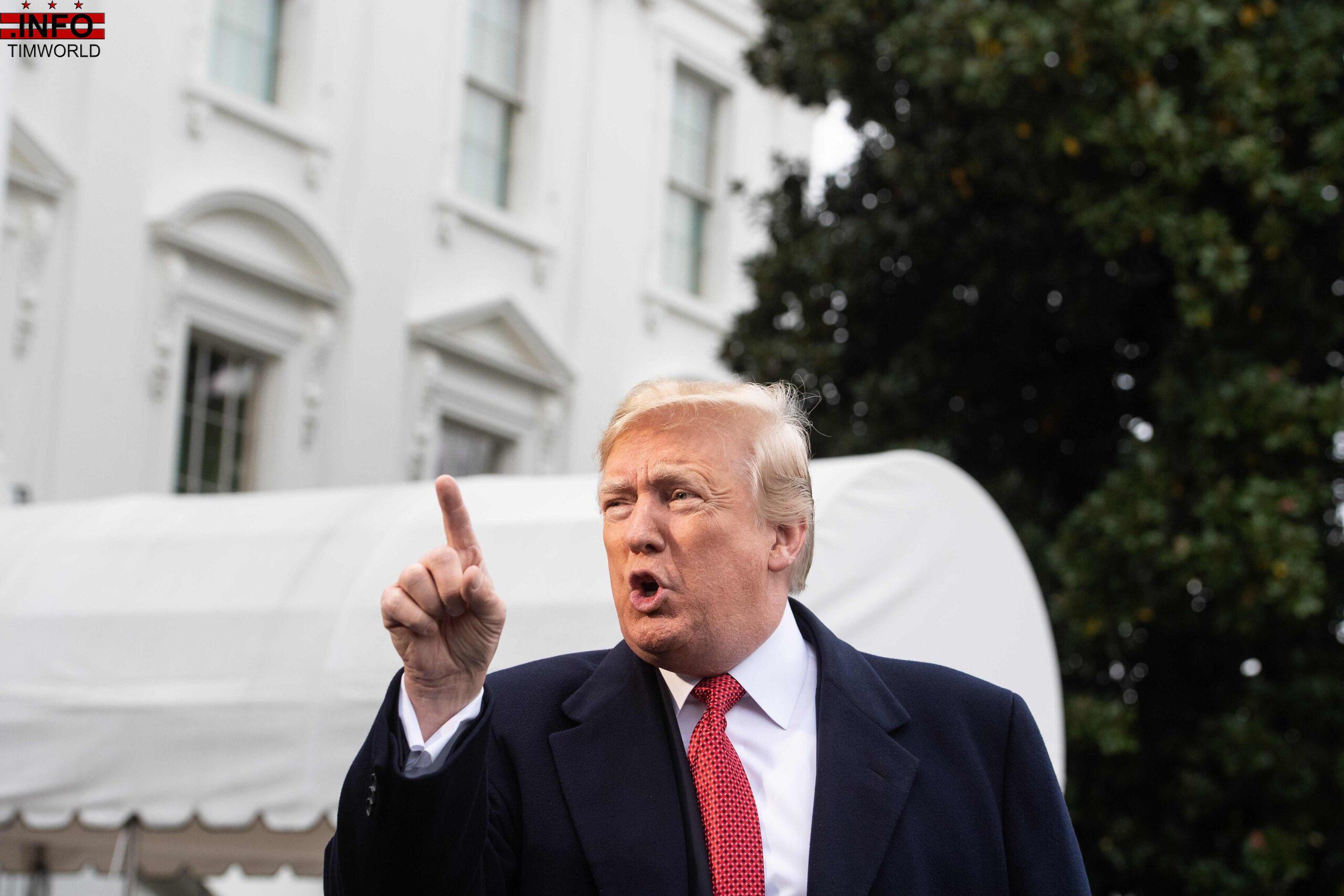 The president tweeted Wednesday that House Republicans should not vote for the Mashpee Wampanoag Tribe Reservation Reaffirmation Act (H.R. 312) because “it is unfair and doesn’t treat Native Americans equally!”

In doing so, he mentioned that Warren supports the measure (she co-sponsored a similar bill in the Senate last year) and derided her with his common moniker for her: “Pocahontas.”

Shortly after Trump tweeted, Democratic House leaders withdrew the bill which would protect the right of the Mashpee Wampanoag Tribe to build a casino on its southeastern Massachusetts reservation. Rhode Island officials and casinos oppose the project over concerns it would harm the state’s important gaming economy.

So why would Trump care? Critics say it’s no coincidence that Matt Schlapp, who retweeted the president, is lobbying on behalf of a Rhode Island gaming company opposed to the tribal company.

Schlapp chairs the American Conservative Union whose annual CPAC convention has become a favored stop for the president. And Schlapp’s wife, Mercedes, is the Director of Strategic Communications for the White House.

“One can’t jump to conclusions but one can add two and two,” said Rep. Raul Grijalva, the Arizona Democrat who chairs the House Natural Resources Committee where the bill originated.

A request for comment from the Warren campaign also was not immediately returned. The Massachusetts senator has called for Trump’s impeachment following the release of the Mueller Report.

Grijalva said there was “not a peep” of objection to the bill from the president before his tweet Wednesday. He said the measure will be brought again to the floor next week where he expected it will pass.