Trump to split reelection campaign between New York and D.C. 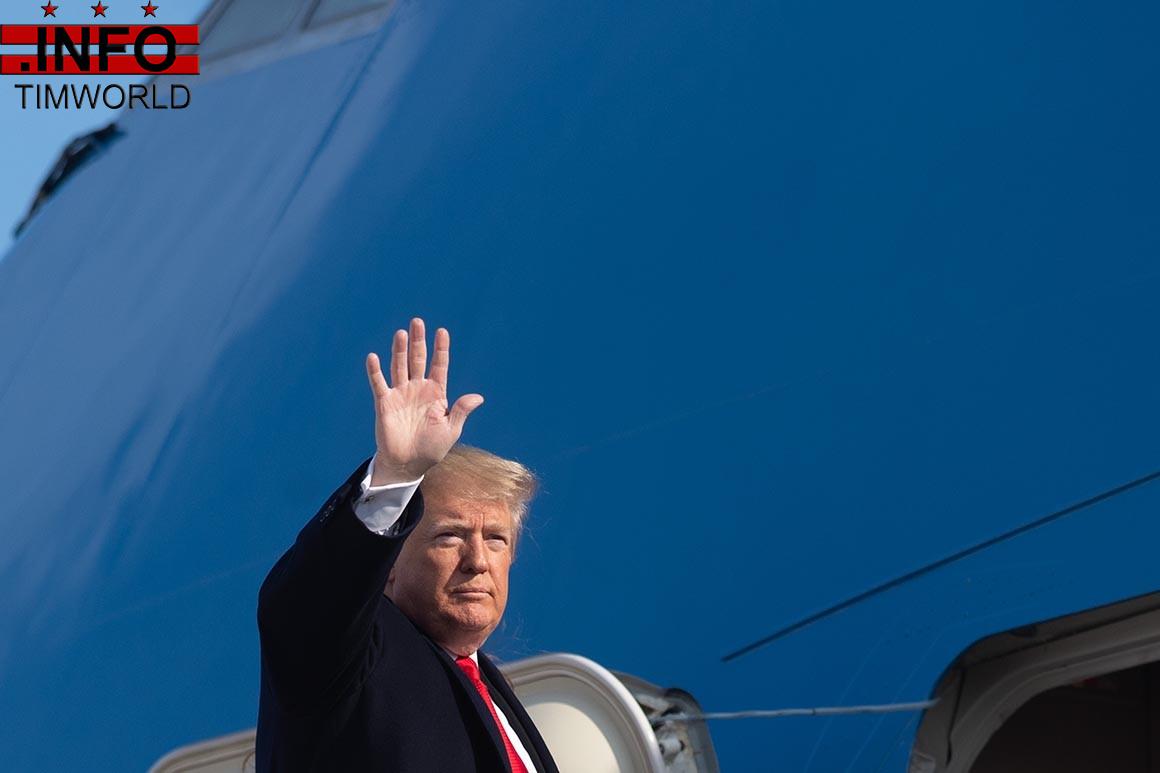 The campaign will again be headquartered at Trump Tower, according to two senior advisers to the president. But this time, the campaign will have a pair of satellite offices — one at the Republican National Committee’s building on Capitol Hill and another in nearby Rosslyn, Virginia.

The plan, which was designed by Trump campaign manager Brad Parscale and RNC Chairwoman Ronna McDaniel, is aimed at developing a streamlined campaign operation. It’s also geared toward fostering collaboration between aides to Trump and the RNC and avoiding the infighting between the two sides that occurred in 2016. After Trump secured the GOP nomination that year, his team sometimes clashed with the national party committee over the direction of the campaign.

The selection of office space is one of the earliest moves of a campaign that is just beginning to take shape. Though Trump announced his reelection the day he was inaugurated, raised millions of dollars, and held rallies for an array of Republicans during the midterms, the structure of the president’s own campaign operation is only now coming into focus.

A handful of staffers, including Parscale, began working out of the Rosslyn office last week. Trump aides picked that location because of its relatively low cost and proximity to Reagan National Airport and the Washington subway system. The office space is being paid for by the committee.

Trump aides decided to have a second office in the Washington area because of space limitations at the RNC.

The Manhattan office space, meanwhile, will take up part of the 15th floor of Trump Tower. The location is expected to become a base for the campaign’s TV surrogates and major donors who reside in the area.