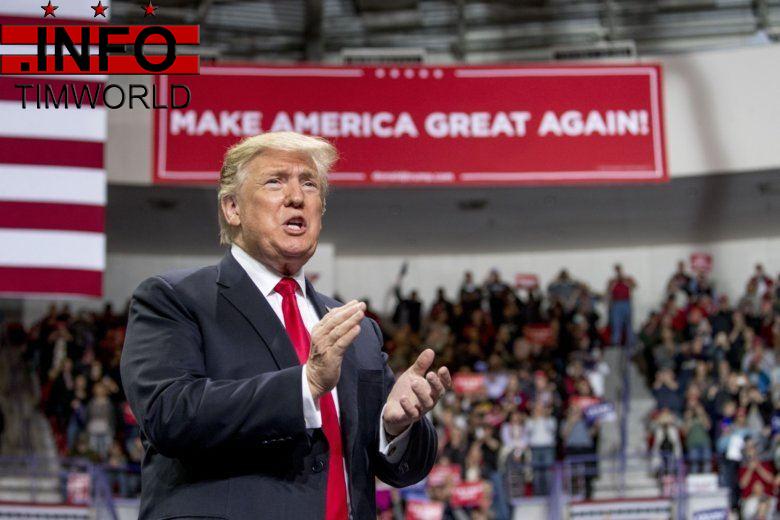 WASHINGTON (AP) — President Donald Trump spent his first campaign as an underdog, written off by the political establishment and down on his own chances on Election Night. But as he and his team gear up for re-election, they’re claiming an unfamiliar position: front-runner.

Trump and his allies are exuding optimism about his re-election in 2020. They’re touting a strengthening economy, their organizational head-start and a Democratic primary poised to turn ugly.

Trump campaign communications director Tim Murtaugh says “it’s a long race” but “we like the position that we’re in.”