Trump says Pompeo and Pence to leave for Turkey on Wednesday 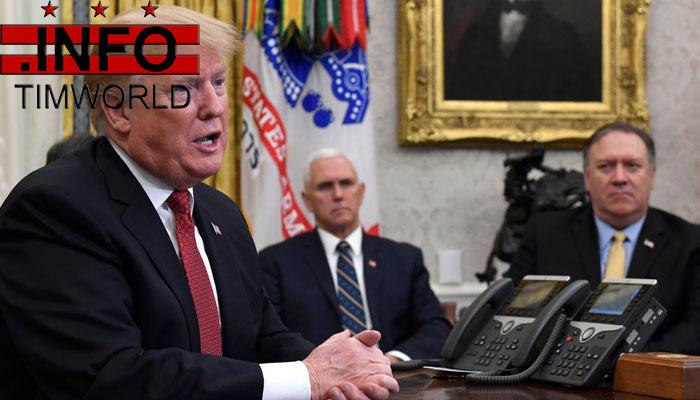 “They are leaving tomorrow,” Trump told reporters at the White House, a day after Pence announced the trip without giving a timetable.

“We are asking for a ceasefire… We put the strongest sanctions that you can imagine.”