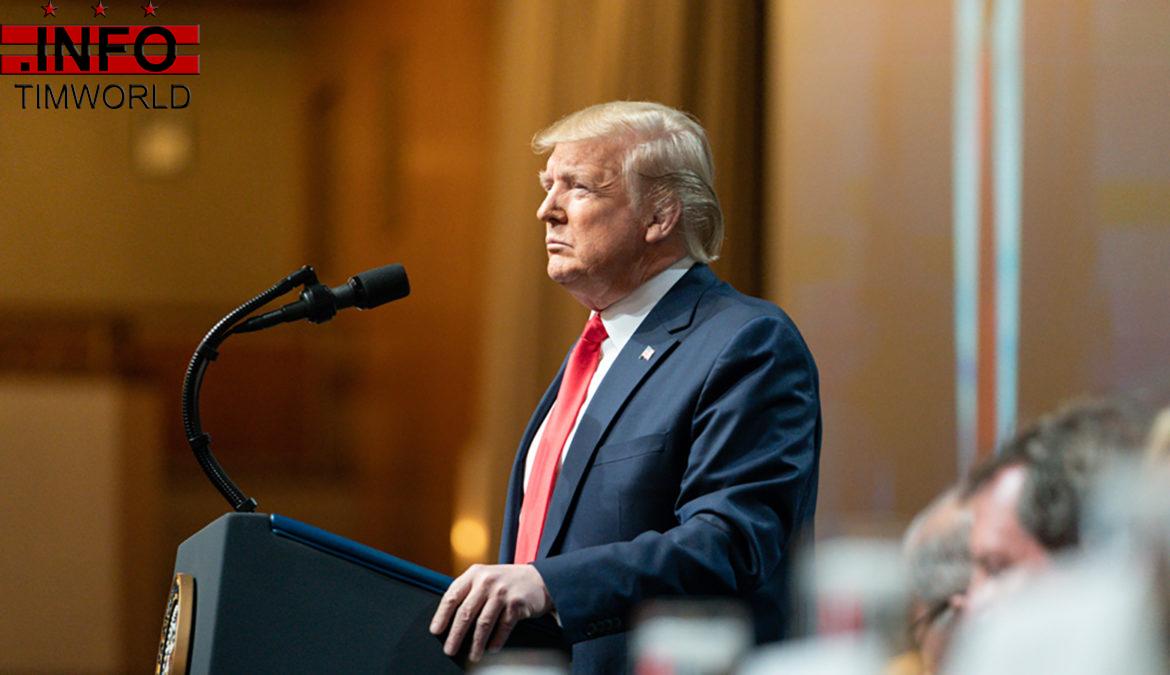 A former member of the Unification Church cult led by Sun Myung Moon sees a lot of similarities between the man he once blindly followed and President Donald Trump.

In an interview with Vox, author Steven Hassan, who has written a new book called The Cult of Trump, explains why he believes Trump fits the exact profile of a malignant cult leader.

“I began this book with the assumption that Trump is a malignant narcissist,” he tells Vox. “Actually, watching him and listening to him reminded me of Sun Myung Moon, the leader of the cult I joined in college, in that both have a kind of God complex where they’re the only one with the answers, the only one who can fix things.”

He then points to statements by prominent evangelical leaders who believe that Trump was chosen by God to lead the United States, and also dives into how Trump was exposed at a young age to a prosperity gospel preacher named Norman Vincent Peale.

“Peale preached a cultish prosperity gospel, where everything’s about how God is going to bless you with material rewards,” he said. “It’s not about spirituality or Christ or anything like that. It’s all about turning self-confidence into a religion.”

Hassan concludes that the religious devotion Trump inspires is akin to mass brainwashing.

“The bottom line is that I see very sophisticated mind-control techniques being used through the media, through religious broadcasters and radio talk-show hosts,” he says. “It’s a black-and-white, all-or-nothing, good-versus-evil, authoritarian view of reality that is mostly fear-based. And there’s a deliberate focus on denying facts in order to protect the image of the leader. These are universal mind-control techniques common to all destructive cults, and something I call “phobia introduction.” Irrational fears are drilled into people’s minds so that they can’t even imagine leaving the group or questioning the leader without terrible things happening to them.”