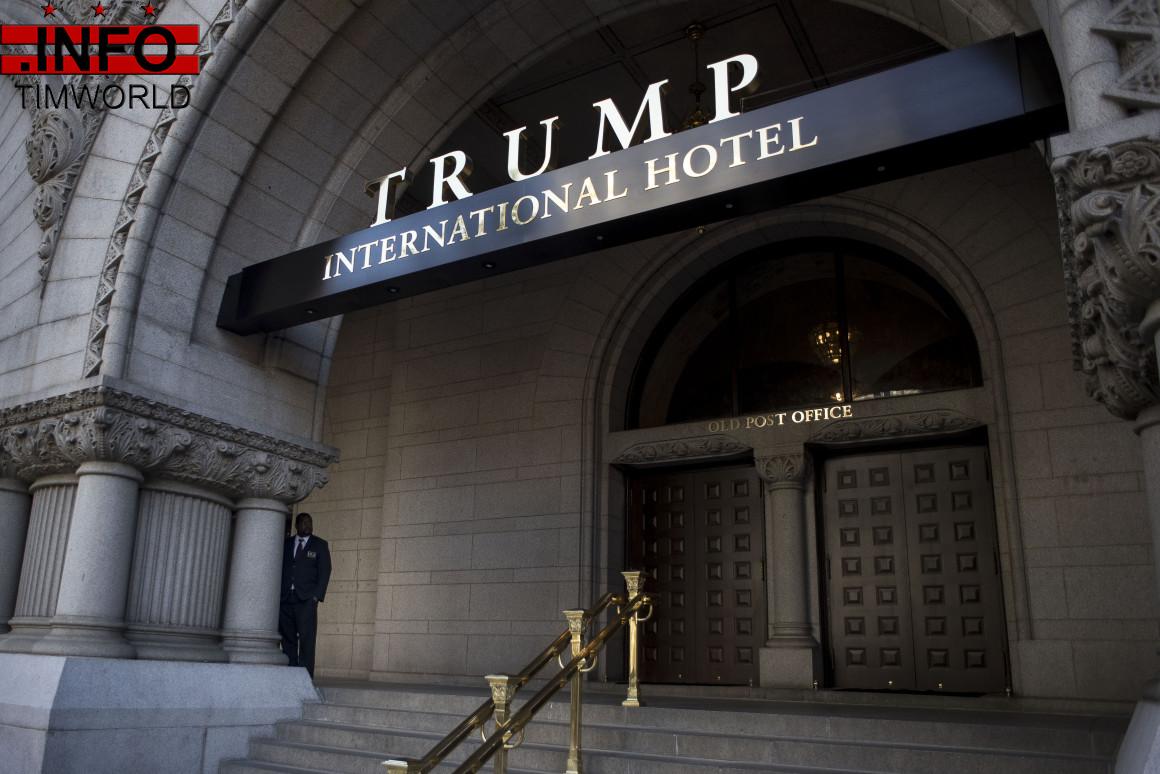 Citing a technicality, a Washington, D.C., board on Wednesday refused to review a liquor license held by Trump International Hotel to determine whether the building’s owner, President Donald Trump, meets the “good character” test required to serve alcohol in the city.

The Alcoholic Beverage Control Board questioned the timing of a complaint against the hotel, saying a character review couldn’t be conducted until the hotel applies to renew its license in March.

The decision was unanimous, with two members of the seven-member board not in attendance.

A lawyer for the complainants said they would appeal.

“The board made a mistake,” said Joshua Levy, a partner with Cunningham Levy Muse. “This is not the enforcement of the law that we expected.”

The board’s investigators did discover an instance of the hotel serving alcohol to an underage patron, a violation it will review later this month.

The liquor license review was prompted by city residents who complained that the owner of the Trump International Hotel fails the “good character” test required of anyone who wants to sell wine, beer or spirits in the city.

In their grievance to the city board, the group presented a litany of what it says are Trump’s moral failures, citing lying, alleged fraud and racist comments.

The hotel, which opened while Trump was campaigning for president in 2016, is just blocks from the White House and has become a hangout for administration aides and Trump loyalists. The president himself, who does not drink, has appeared at major fundraisers there, and his campaign has spent thousands of dollars on events.

Seven complainants — including a federal judge, a former chair of the White House Council on Faith and Neighborhood Partnerships, and several religious leaders — brought the challenge against the hotel. Their effort is being funded by Jerry Hirsch, an Arizona Republican who is chairman of the nonprofit Make Integrity Great Again.

In a filing last week, the group cited as additional evidence of Trump’s wrongdoing a guilty plea entered by his former lawyer Michael Cohen admitting to criminal charges and a New York Times op-ed piece written by an unnamed official who said members of the administration are working to curb what they see as the president’s worst impulses.

“Mr. Trump adds to the evidence of his lack of ‘good character’ daily,” the complainants wrote last week. “A senior member of the current administration made a stunning admission about Mr. Trump that stands at the heart of the complaint submitted to the board: ‘the root of the problem is his amorality.’”