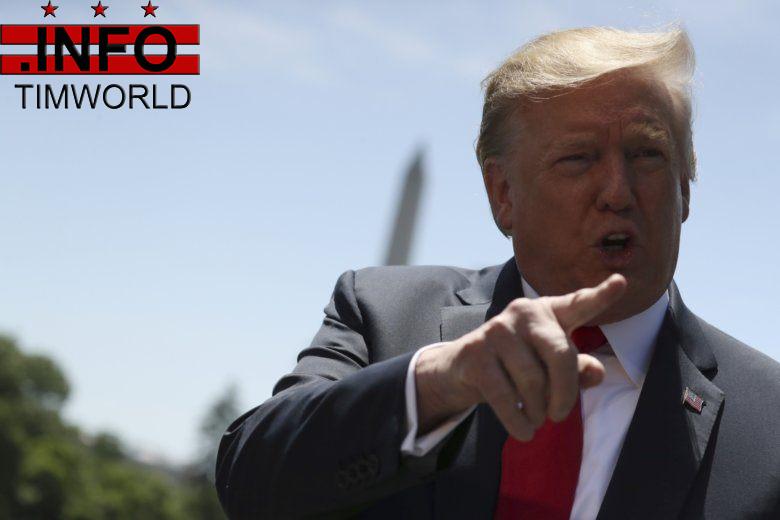 Trump was asked Friday at the White House about reports that he was considering pardons ahead of the Memorial Day holiday.

The president said “some of these soldiers” have “fought hard and long.” He added that “we teach them how to be great fighters” but when they go into combat they sometimes get “treated unfairly.”

One of the potential pardons, according to reports, is Chief Edward Gallagher of the Navy SEALs.

He is scheduled to stand trial soon on charges of shooting unarmed civilians and killing prisoner while in Iraq.

Veterans groups have protested the pardon idea. Trump said Friday he may wait until after the military trials.