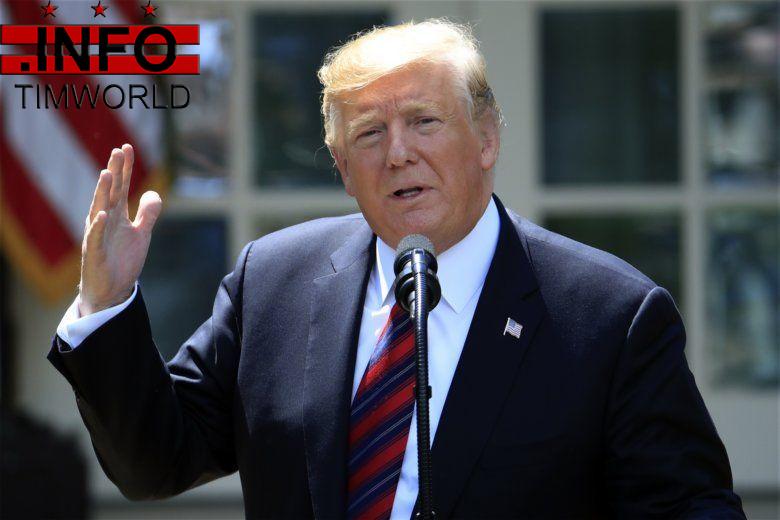 NEW YORK (AP) — Lawyers for President Donald Trump are appealing a judge’s refusal to block congressional subpoenas seeking some of his financial records.

An official notice of appeal was filed Friday in federal court in New York City.

U.S. District Judge Edgardo Ramos had ruled this week that Trump and his company were unlikely to succeed in a lawsuit arguing that the demands for records from Deutsche Bank and Capital One were unlawful and unconstitutional.

Lawyers for the House Financial Services and Intelligence committees say they need access to documents from the banks to investigate possible “foreign influence in the U.S. political process.”

The banks took no position in the dispute.