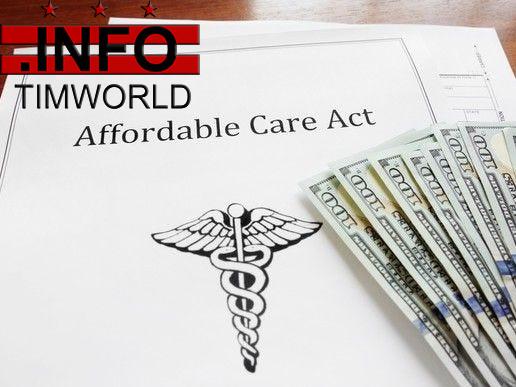 WASHINGTON – The Trump administration is rolling back protections for transgender patients that were provided under the Affordable Care Act.

The Department of Health and Human Services announced Friday it plans to remove gender identity from the class of people protected from discrimination in health care.

The agency said it is revising a section of Obamacare that provides protection against discrimination in health care on the basis of race, color, national origin, disability and age. A rule published under the Obama administration in 2016 confirmed that transgender people were protected under the law’s provisions that prohibit discrimination from providers and insurers.

The Trump administration is rolling back health care protections for transgender patients that were provided under the Affordable Care Act. (Photo: Getty Images)

“When Congress prohibited sex discrimination, it did so according to the plain meaning of the term, and we are making our regulations conform,” said Roger Severino, director of the department’s Office for Civil Rights.

“The American people want vigorous protection of civil rights and faithfulness to the text of the laws passed by their representatives,” Severino said. “The proposed rule would accomplish both goals.”

The agency said it will continue to vigorously enforce prohibitions of discrimination on the basis of race, color, national origin, disability, age and sex in health care.

The Obama-era regulation has helped doctors, hospitals, and insurance companies to update policies, train staff and eliminate coverage exclusions for transition-related care, according to the National Center for Transgender Equality.

“This is not about free healthcare or special treatment,” said Mara Keisling, the center’s executive director. “It’s about the right of every American to be treated with dignity when they walk into an emergency room, meet a new doctor or find the right insurance plan.”

The proposed rule “will promote ignorance and hate that no American should have to face while seeking care,” Keisling said.

Livesaving healthcare: Some Americans are denied ‘lifesaving’ health care because they are transgender

Working full-time for health coverage? Many who want part-time jobs stymied by costs

Trump-Biden debate had only losers
Biden responds to Trump on Pennsylvania: ‘I’ve never forgotten where I came from’
It’s simple: A growing economy through job creation is the only cure for poverty and racism