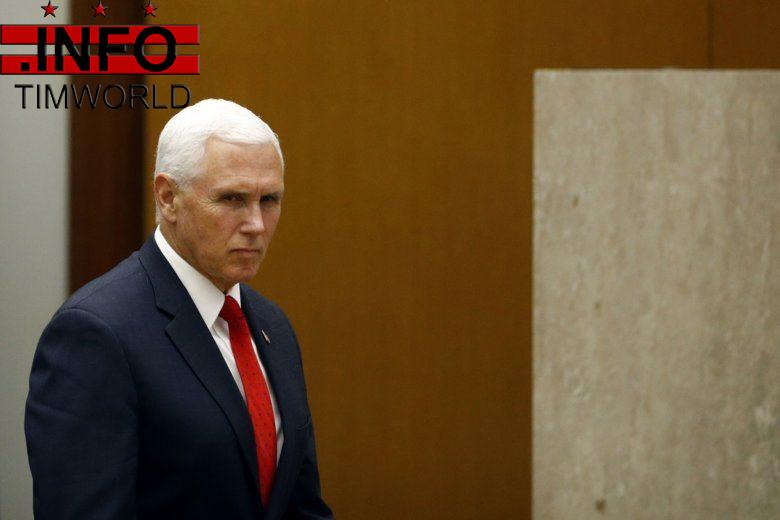 In a speech at a Federalist Society conference in Washington, Pence argued that nationwide injunctions issued by federal judges “prevent the executive branch from acting, endangering our national security by obstructing the lawful ability of the president to stop threats to our homeland.”

In the “days ahead,” he said, the administration “will seek opportunities to put this question before the Supreme Court.”

The administration has asked the Supreme Court to deal with nationwide injunctions before, including in the travel ban case. But the court never reached the nationwide extent of the injunction against the travel ban issued by lower courts because the justices upheld the ban in its entirety.

For the Supreme Court to issue a definitive ruling on nationwide injunctions, it would first have to rule against the administration on the underlying merits of the case before it. Only at that point could the court consider whether a lower court order should apply nationwide or only to the people who are challenging an administration policy.

Trump has long railed against the courts, and especially the 9th Circuit, for blocking his initiatives, including efforts to overhaul the nation’s immigration system.