Trial begins in challenge to 4 abortion laws in Virginia 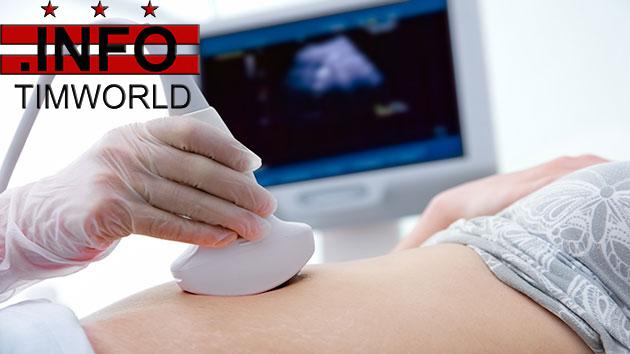 RICHMOND, Va. (AP) — A trial has begun in a federal lawsuit seeking to overturn four abortion-restriction measures in Virginia.

The laws being challenged include a physician-only measure that bars nurse practitioners and physician’s assistants from performing first-trimester abortions.

Lawyers for the women’s health groups suing the state skipped their opening statement Tuesday and began their case by calling a doctor who testified that abortion “is one of the safest medical procedures that exist.”

Dr. Mark Nichols said he believes the laws in question are not medically necessary.

During cross-examination by a lawyer for the state, Nichols acknowledged that although complications are unusual, some would require a woman to be hospitalized.