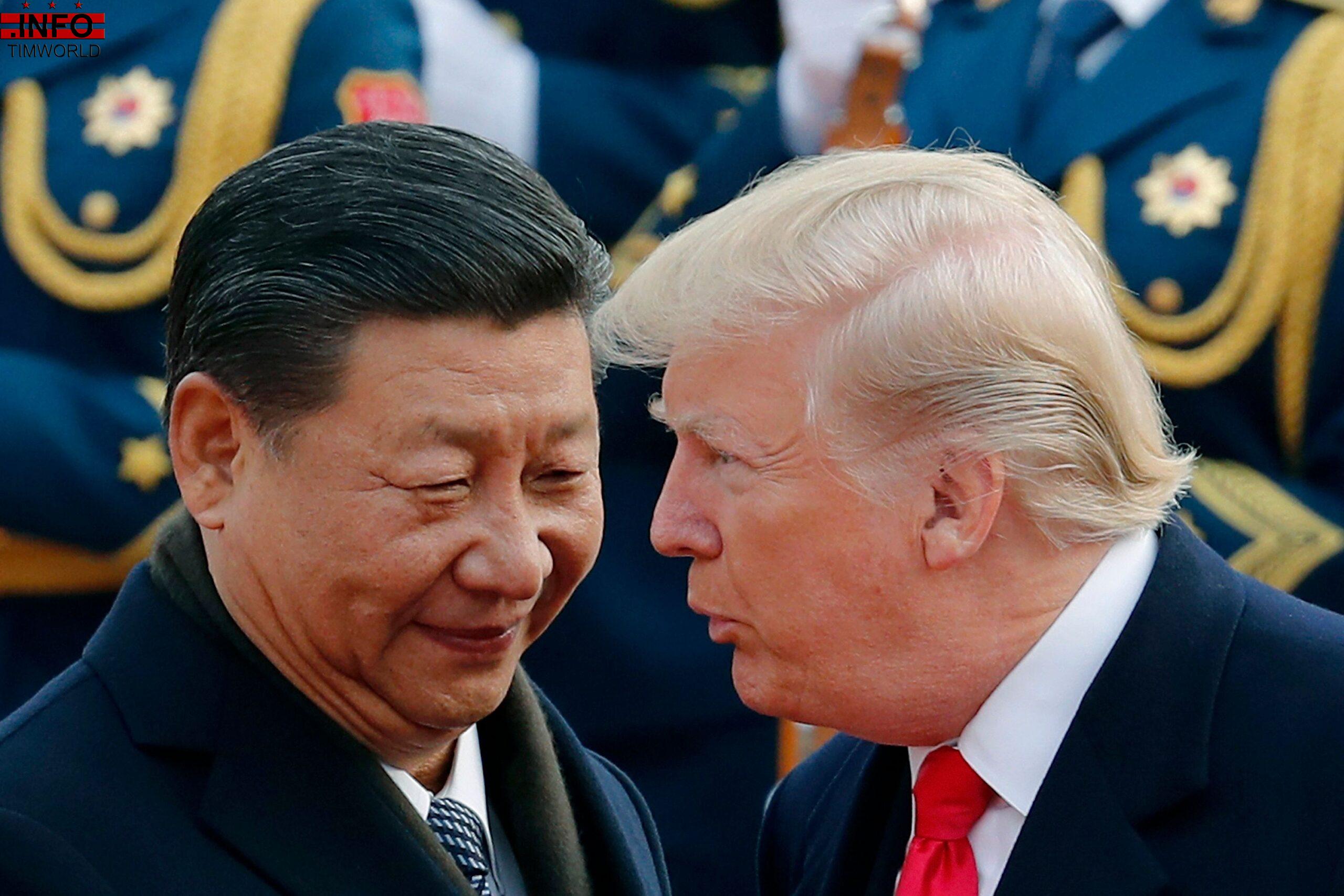 WASHINGTON – President Donald Trump’s administration was prepared to allow U.S. tariffs on $200 billion in Chinese goods to more than double even as officials said high-stakes negotiations intended to broker a new agreement would continue Friday.

U.S. and Chinese negotiators wrapped up talks late Thursday without a deal, meaning negotiations would continue beyond the president’s self-imposed midnight deadline. Trump had promised to increase tariffs at midnight to 25% from 10% on a massive range of Chinese-made products, including office furniture, handbags and frozen catfish fillets.

But the White House left open the possibility of coming to an agreement to roll back what would amount to the largest escalation to date in a months-long trade war with Beijing.

The White House said that Treasury Secretary Steven Mnuchin and U.S. Trade Representative Robert Lighthizer met with Trump on Thursday evening and that the two “agreed to continue discussions tomorrow morning” with the Chinese delegation.

Trump’s mixed messages in the run-up to the midnight deadline roiled markets as investors tried to parse the president’s words and assess whether he was serious about raising the tariffs.

Trump announced Sunday on Twitter that he intended to increase tariffs on $200 billion in Chinese goods and impose new levies on another $350 billion in imports because he was angry about the pace of the talks and at what he said was China’s attempts at backtracking on several commitments it had made during months of negotiations.

The announcement came after Trump and his top economic advisers had said for weeks that talks with China were progressing and that a deal was imminent. As late as Thursday afternoon – hours before Chinese Vice Premier Liu met with his counterparts in Washington – Trump signaled that a deal with Beijing remained within reach.

Impact: This is what might happen if U.S. starts a trade war with China

Speaking to reporters at the White House Thursday, Trump indicated he was ready to move forward with the new tariffs. But he also said he had received a “beautiful letter” from Chinese President Xi Jinping and would likely speak to him about the negotiations.

“We were getting very close to a deal and then they started renegotiating the deal,” Trump said. “He just wrote me a beautiful letter. I just received it.”

China has denied that it is attempting to renege on its commitments and threatened to retaliate with tariffs on unspecified U.S. products if Trump followed through with his threat.

Global markets dropped in the wake of Trump’s threat, as investors feared new U.S. tariffs and Chinese retaliatory tariffs will raise prices for consumers and slow the global economy. The Dow Jones Industrial Average swung throughout the day and closed down 139 points after tumbling more than 400 points earlier in the day.

U.S. farmers and business leaders urged Trump not to go forward with the tariffs, warning they could result in up to 2.1 million job losses over the next three years.

Trump, who ran for president in part on a promise to renegotiate U.S. trade agreements, has made threats to raise the Chinese tariffs to 25% twice before, and then blinked at the last minute. Trump cited “substantial progress” in late February when he pushed back a March 1 deadline to reach an agreement or impose higher duties.