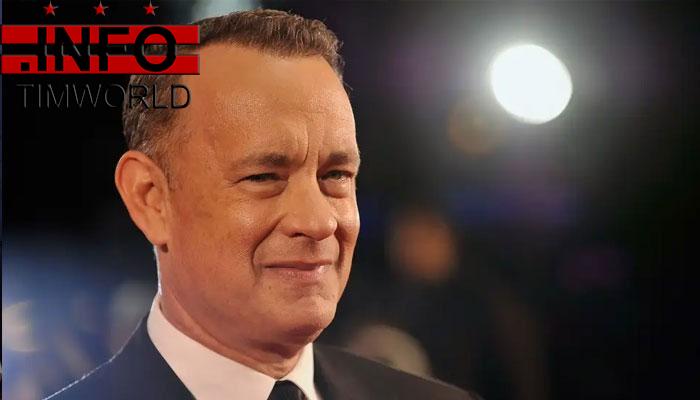 Tom Hanks movie trailer’s heartwarming lesson is something we all need to hearTom Hanks’s upcoming movie A Beautiful Day In The Neighborhood   recently dropped its trailer and it feels like it   has a mesmerizing way of melting the audience’s hearts.

The movie features Tom Hanks playing the role of Mr Mister Fred Rogers who is an Academy Award winning actor. The star’s character is someone who sees the light even in the darkest of times. He teaches viewers to look to the silver lining.

Read Also: Meghan Markle, Prince Harry to spend Christmas eve in the US this year?

Another character worthy of praise is an investigative journalist named Tom Junod, he is played by Matthew Rhys.

The trailer of A Beautiful Day In The Neighborhood is something which exudes hope, love and compassion as Tom Hanks hugs a terminally ill child, making sure that they do not have to face the harsh realities of the world beyond their safe space.

At that point in the film, Fred Rogers appears as a magazine journalist, refuting Fred Rogers profile and stating that it is just another fluff piece which won’t hold against the harsh tides of criticism.

However, when Tom begins to see people standing in long queues, for merely a moment with the character, his perception changes drastically.

A Beautiful Day In The Neighborhood is slated to release on November 22.