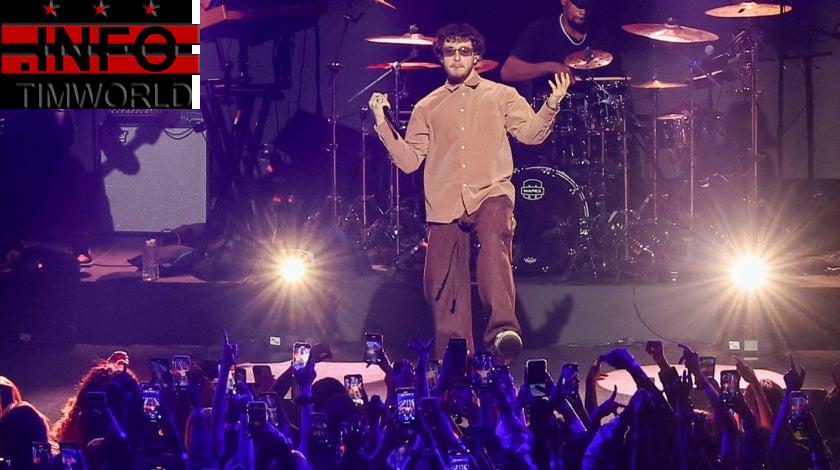 “God has been redecorating my life lately and I must say at 1st I was very uncomfortable. But I see where he is going with it and I am so much better off,” Haddish wrote. “Thank You God! You are the best at getting rid of the mess. ( and when I say mess you know who and what I mean God) Amen 🙏🏽.”

She also responded to a fan who said she hopes the Easter Sunday actress doesn’t get “canceled,” writing, “Only one cancel me is God!”

On Sept. 20, ET learned that the anonymous woman who filed the lawsuit against Haddish and fellow comedian Aries Spears, filed a request with the court to have the lawsuit dismissed.

The female plaintiff, identified as Jane Doe, claimed in a lawsuit filed on Aug. 30, that the comedians groomed her and her brother — an anonymous male plaintiff, John Doe — to perform sexual acts when they were children as part of a comedy skit. Haddish vehemently denied the allegations made in the lawsuit.

The filing reportedly asked that the judge in the case dismiss the lawsuit with prejudice, which means the lawsuit cannot be filed again in the future.

The woman issued a statement to TMZ after filing to have the lawsuit dismissed, telling the outlet, “My family and I have known Tiffany Haddish for many years – and we now know that she would never harm me or my brother or help anyone else do anything that could harm us. We wish Tiffany the best and are glad that we can all put this behind us.”

The statement did not mention Spears, or detail any reason for the woman’s decision to file the motion to dismiss the lawsuit. The case was dismissed two days later.

After the case was dismissed, Haddish told TMZ she “lost everything” due to the allegations. “All my gigs, gone. Everything, gone,” she told the outlet, one day after the two siblings withdrew their lawsuit. “I don’t have no job, bro.”

According to The Daily Beast, which first broke the news and obtained the original documents, the female plaintiff, 22, claimed she and the male plaintiff, 15, were 14 and 7 respectively at the time of the alleged abuse. The female plaintiff previously claimed Haddish recruited her after she attended a comedy camp where the comedian was a guest speaker. The lawsuit alleged that the comics coerced the children to perform mock sexual acts as part of explicit sketches, including one called “Through a Pedophile’s Eyes.”

Several days after the suit was filed, Haddish addressed the claims and said she “deeply regrets” agreeing to act in the sketch in question.

The “Through a Pedophiles Eyes” sexually explicit sketch was filmed in 2013 and posted to the platform Funny or Die in 2014. The video was removed from the site in 2018.

ET reached out to both Haddish and Spears for comment after the motion to dismiss the suit was filed.