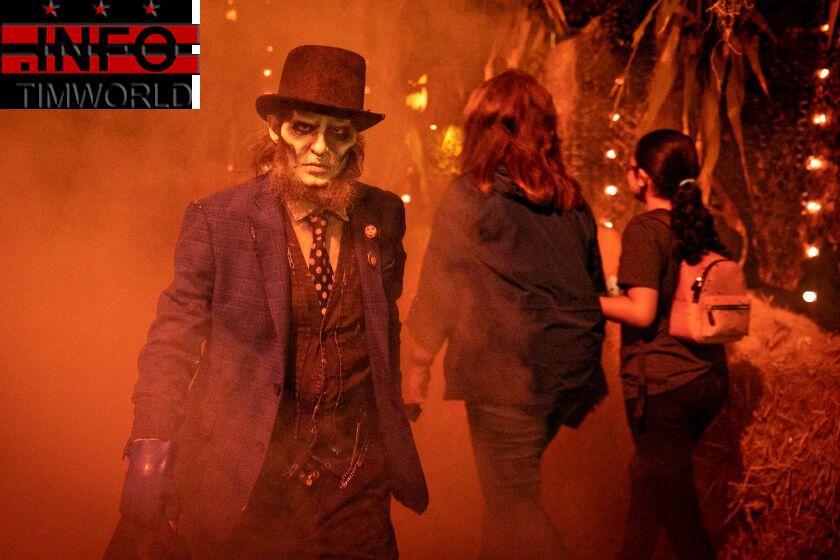 The speed of recovery was greatly influenced by the level of government restrictions, the success of vaccine rollouts and consumer confidence levels, according to the TEA/AECOM 2021 Theme Index and Museum Index: The Global Attractions Attendance Report.

The annual report usually ranks theme parks by attendance but held off on doing that in the 2021 report because of disparities in operating conditions worldwide — and even within countries. Instead, it compared 2021 attendance with pre-pandemic 2019 attendance.

Many of the theme parks don’t release attendance figures, and for those that don’t, the index used financial reports, local tourism groups and investment banking reports to calculate them.

In the U.S. last year, theme parks recaptured about two-thirds of their attendance from 2019 but the year marked an upward trajectory, with attendance increasing 134% over figures from 2020, when most theme parks were shuttered for several months in an effort to limit the spread of the novel coronavirus, according to the report.

But in the U.S., theme parks operated under different conditions in 2021, even when they were owned by the same company. For instance, the Florida parks owned by Universal had higher attendance than those in California because Florida’s COVID-19 restrictions ended earlier.

The theme park with the largest attendance worldwide in 2019, the Magic Kingdom at Walt Disney World in Florida, had 12.6 million visitors in 2021, about 60% of its attendance two years earlier, but an 82% jump compared with 2020, the report said.

Because COVID-19 restrictions limited visits from international travelers, U.S. theme parks relied more on their local markets and emphasized season pass sales. The pandemic pushed many theme parks to expand advance reservation systems and dynamic pricing — a system in which ticket prices change based on demand — which has added to the bottom line, the report said.

U.S. water parks approached their pre-pandemic figures because their shorter season came before the Omicron wave peak and lined up with the easing of COVID-19 restrictions and access to vaccinations, the report said.

Many U.S. theme parks also were investing in new rides, such as SeaWorld, which announced Tuesday that it will open three new coasters next year. A coaster in which riders straddle their seats like a snowmobile is slated for San Diego, a surfing-like coaster will open in Orlando, Fla., and a flume coaster is set for San Antonio.

“Responding to guest expectations for new attractions and capital will be key for 2023 and beyond,” the report said.

Attendance at Chinese theme parks in 2021 was about half of what it was pre-pandemic, and only about 25% above 2020 figures.

“China, the engine behind Asia’s growth in recent years, struggled with lockdowns, quarantines, and travel restrictions,” the report said.

US-China trade dispute weighing on retail sector
The Latest: Trump touts trade policies with China at rally
​​This Is Why Bitcoin’s Recovery to $30K Could Take Up to August 22 Bitcoin has been stuck in the same zone for more than a month now, but on-chain analysis indicates a changing pattern is arriving soon