The Latest: US regulators get sympathy on powers, fines 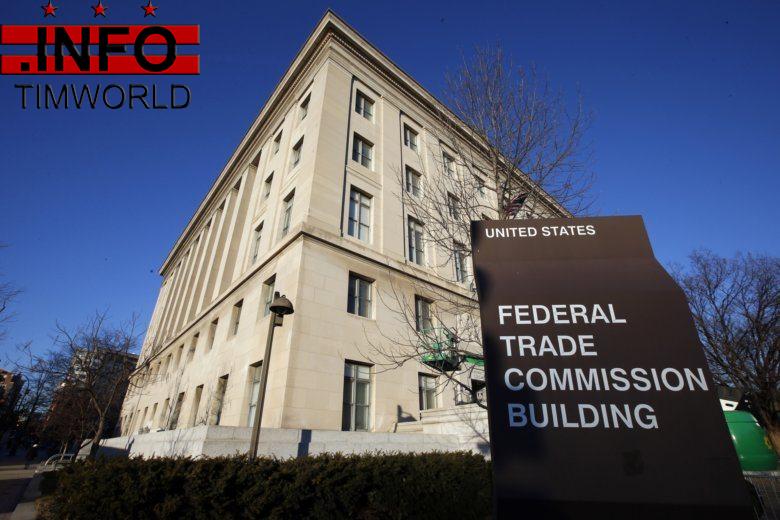 WASHINGTON (AP) — The Latest on congressional hearing on privacy agency (all times local):

Federal privacy regulators are getting a sympathetic hearing from Congress for their request for greater powers and funding to police privacy.

Lawmakers from both parties are warning that fines against big companies may be inadequate to change their conduct.

The Federal Trade Commission is negotiating a record fine to punish Facebook for alleged violations of users’ privacy.

But Rep. Jan Schakowsky, chairwoman of a House consumer protection subcommittee, says “a large fine in a single case does not solve the problems that consumers face.”

The Illinois Democrat spoke at a hearing Wednesday with the five members of the FTC.

Schakowsky says the agency needs more funding and authority “at a minimum to restore consumers’ confidence.”

Federal privacy regulators are under scrutiny in Congress as they negotiate a record fine with Facebook to punish the company for alleged user-privacy violations.

Eyes are on the Federal Trade Commission as it also considers a rare action holding CEO Mark Zuckerberg personally accountable for Facebook’s failure to honor a 2011 agreement over privacy lapses. The agency also may limit how the giant social network targets advertising to its massive user base.

Beyond a fine, which is expected to run as much as $5 billion, comprehensive action by the FTC could mark a watershed in government action against the tech industry to protect consumer privacy.

FTC Chairman Joseph Simons and his four fellow commission members will appear before a House committee at a hearing Wednesday.