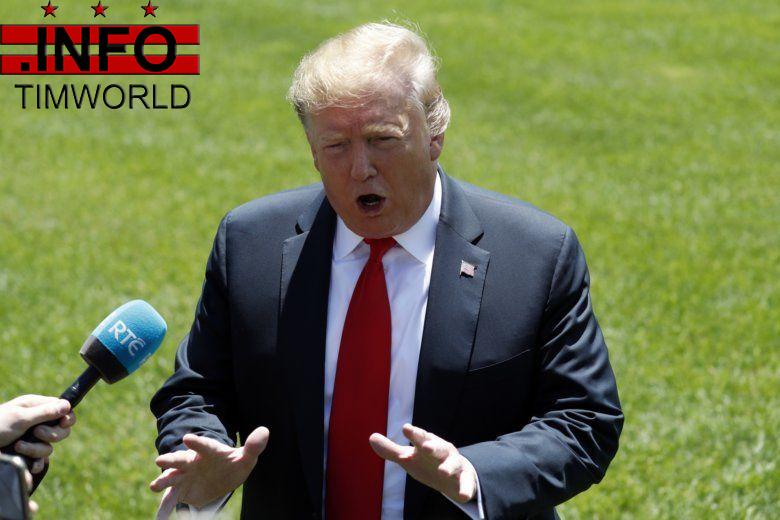 WASHINGTON (AP) — The Latest on the United States and Iran tensions (all times local):

President Donald Trump says the U.S. will bolster its military presence in the Middle East with an additional 1,500 troops.

He says the troops will have a “mostly protective” role. He spoke to reporters on the White House lawn as he headed out on a trip to Japan.

The administration had notified Congress earlier Friday about the troop plans.

Acording to a copy of the notification obtained by The Associated Press, the forces would number “roughly” 1,500 and would deploy in the coming weeks, “with their primary responsibilities and activities being defensive in nature.”

U.S. officials say the Trump administration has notified Congress it plans to send 1,500 troops to the Middle East amid heightened tensions with Iran.

The officials spoke Friday on condition of anonymity because the troop plans have not yet been formally announced.

Earlier this week, officials had said that Pentagon planners had outlined plans that could have sent up to 10,000 military reinforcements to the region. Acting Defense Secretary Patrick Shanahan later said planners hadn’t settled on a figure.