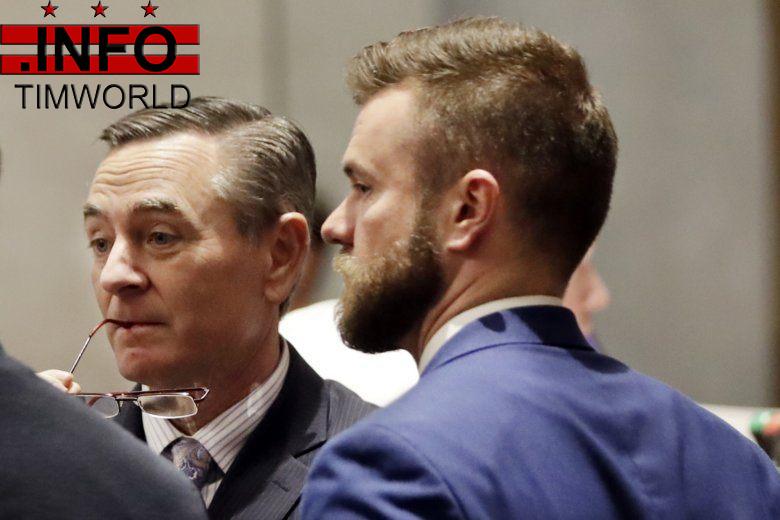 In a letter Wednesday, Casada said he wrote the Tennessee Bureau of Investigation and the District Attorneys General Conference asking them to investigate an email by his former Chief of Staff Cade Cothren. He also apologized for his own conduct.

The investigation, he says, would probe whether Cothren tampered with evidence by making it look like a student activist had emailed Casada in violation of bond conditions after his February arrest during protests at Casada’s office.

Casada also wrote that he has asked the House Ethics Committee to investigate Cothren’s employment termination and his work with legislative administration to review personnel policies and consider possible drug testing of new employees. Cothren acknowledged drug use in a legislative office several years ago.

A handful of Republican lawmakers are joining calls for House Speaker Glen Casada to resign from his top legislative leadership position.

Republican Rep. Jeremy Faison told The Associated Press he saw no way for Casada to be an effective leader.

Speaker Pro Tempore Bill Dunn is Casada’s immediate successor and told The Tennessean he agreed Casada should step down.

Republican Gov. Bill Lee has declined to say if Casada should resign, but has described the recent events as disturbing and shouldn’t be tolerated.