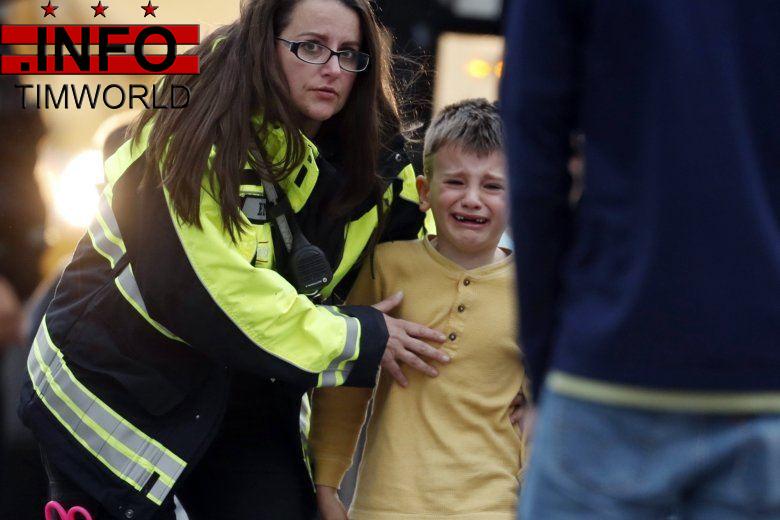 HIGHLANDS RANCH, Colo. (AP) — The Latest on the school shooting in Colorado (all times local):

Authorities say the two students accused of killing a classmate in a shooting at a school in suburban Denver used at least two handguns in the attack.

Douglas County Tony Spurlock said the suspects had a “number of weapons” in Tuesday’s shooting but he would not release details. However, he said they included two handguns which he said they were not old enough to buy or own.

Spurlock also said that the juvenile suspect previously identified as a boy is actually a girl. He said that wasn’t apparent to deputies until she was brought into the sheriff’s department from the school.

Eight other students were wounded in the shooting at the STEM School Highlands Ranch. Spurlock said three were intensive care.