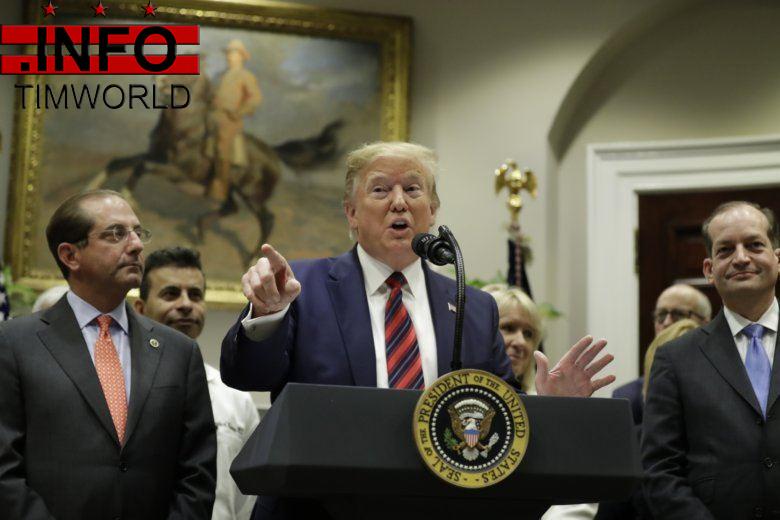 Republicans are lashing out at Sen. Richard Burr for his committee’s subpoena of President Donald Trump’s son, a move that suggests the Russia investigation is not “case closed,” as some in the GOP insist.

The revolt against the Senate intelligence committee chairman comes after reports that it had called Donald Trump Jr. in to answer questions about his 2017 testimony to the panel as part of its probe into Russian election interference.

It’s the first known subpoena of a member of Trump’s immediate family and a new sign that the Senate panel is continuing with its own two-year-long investigation.

President Trump says he was “very surprised” at the move.

Trump spoke Thursday after the Associated Press and other news outlets reported the panel is calling in Donald Trump Jr. to answer questions about his 2017 testimony to the panel as part of its probe into Russian election interference.

Trump called his son a “very good person,” adding that the “last thing he needs is Washington DC.” Trump also said he had already testified for a “massive amount of time.”

The president also said he would leave the issue of whether Special Counsel Robert Mueller should testify up to Attorney General William Barr. Trump last week said that it was Barr’s call, but later declared on Twitter that Mueller should not testify.

The Senate intelligence committee wants to talk to Donald Trump Jr. again, issuing a subpoena to the president’s oldest son.

Two people familiar with the subpoena tell The Associated Press that lawmakers want to ask the younger Trump about his 2017 testimony regarding its probe into Russian election interference.

It’s the first known subpoena for a member of Trump’s immediate family. Whether Trump will comply isn’t clear.

The special counsel’s report on Russia and the 2016 election notes some contradictions in what Trump Jr. told the Senate committee and what some witnesses told special counsel investigators.

The committee chairman is Republican Sen. Richard Burr of North Carolina. The subpoena puts Burr at odds with some of his Republican colleagues who want to move on from the special counsel’s report.