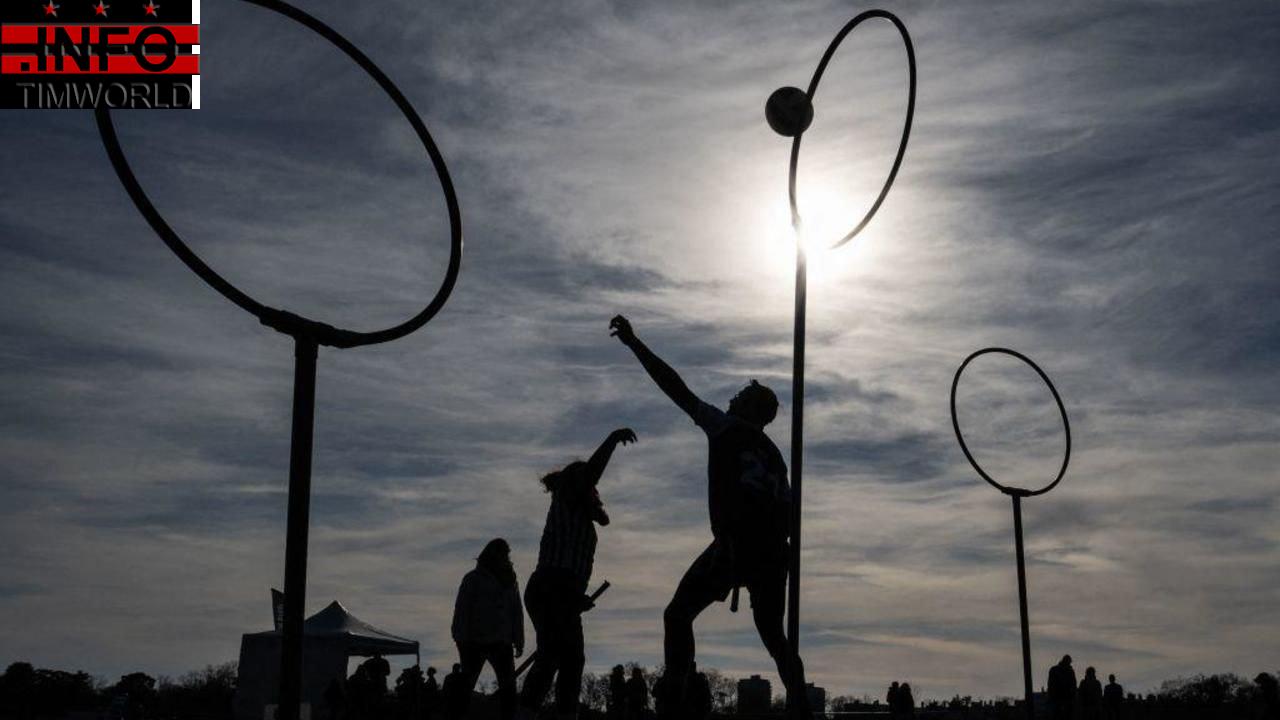 The group formerly known as Major League Quidditch has officially changed its name to Major League Quadball. The league previously said it planned to change its name in an effort to both distance itself from Harry Potter creator J.K Rowling and increase opportunities that had been squashed under trademark issues.