The Great Resentment: Why Beyoncé holds the key to office culture 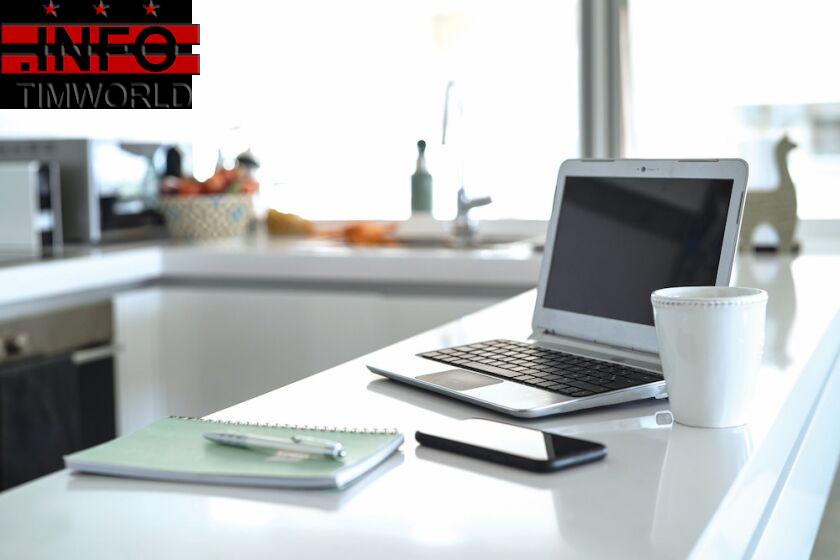 Does culture eat strategy for breakfast?

The phrase has reverberated around boardrooms for decades, even though it’s a misquote of the late great management guru Peter Drucker, who in fact said: “Culture, no matter how defined, is singularly persistent.”

This is a problem because the culture of dissatisfaction around work is all too evident.

One manifestation is the dip in well-being. Data from Deloitte show that about one-third of employees and executives struggle with fatigue and mental health issues. Citing Gallup’s latest workplace data, the World Economic Forum noted that “workplace well-being and satisfaction have plateaued after almost a decade of improvements.”

But this can’t all be blamed on the pandemic.

In May 2019, before COVID-19 began sweeping through the world, the World Health Organization declared burnout “an occupational phenomenon.” In fact, concern about work and well-being goes back centuries and was always linked to culture: It was Aristotle, after all, who worried about what it would take to create a sense of flourishing or eudaimonia.

Now that chief executives around the globe are trying to maintain or reinvent both corporate culture and future strategy in the wake of a pandemic that rewrote the rules of work, it’s popular culture that leaders should consider to win the hearts and minds of their workers — specifically pop music.

The song is an anthem not so much for the Great Resignation as the Great Resentment. The chorus energetically exhorts listeners to release “ya anger,” “ya mind,” “ya job,” “the time” — in that order. A word that crops up defiantly throughout is “motivation.” The implication being that it’s a bit thin on the ground.

“Break My Soul” isn’t the voice of an innocent generation from yesteryear during which work culture was infantilized and power lay strictly above the heads of the rank and file. A good example there is the innocently jolly “Heigh-Ho” from Walt Disney Co.’s “Snow White” in 1937.

Nor is it quite the pay-and-conditions anger of Generation X, those born between the 1960s and 1980s who grew up with 1970s hit songs like the distinctly unsubtle “Take This Job and Shove It” by Johnny Paycheck or Dolly Parton’s feminist rallying cry in the song and film “9 to 5″ from 1980, now reprised for the new times in a successful touring musical.

Beyoncé is speaking instead to the millennial generation and their younger Gen Z co-workers who are the future of the workplace, and whose emotional literacy expresses their resentment and disappointment that the world of work, even if well paid, still doesn’t deliver for them.

They feel betrayed by broken promises of prosperity, security, status and well-being. Beyoncé told Harper’s Bazaar magazine last year that “I worked to heal generational trauma and turned my broken heart into art that would help move culture forward and hopefully live far beyond me.”

Both are in their very different ways landmark commentaries that simultaneously address working life — Eliot writes movingly of the “violet hour, the evening hour that strives Homeward” — and yet move well beyond it to a bigger picture: our inner selves. Written in the aftermath of World War I, “The Waste Land” is the cultural equivalent of a pop song, with its long lyric to brokenness.

Today’s global workforce feels similarly broken, fragmented and discombobulated as if by war. COVID-19 universally left its losses and scars, which have opened up longing for a new fresh start.

Leaders need to do two fundamental things to get on the right track.

The first is to acknowledge the sense of loss and pain.

Every workplace has to rebuild and redesign itself. There is no business as usual. Aim for a corporate culture that prioritizes comfort, security and certainty in an uncertain world. That does not mean providing a rigid set of rules but a flexible approach with the possibility to respond to the complexity of their lives.

Be like Beyoncé: Release your mind to think afresh.

There is no playbook ready to help you that isn’t out of date. So co-create new rules, new norms and ditch the top-down approach.

In order to do that you have to do something else: Listen. Don’t tell, ask. Spend as much on employee evaluation as you do on getting under the skin of what customers think. Go beyond online evaluation forms and begin constant face-to-face and teleconferenced feedback sessions. They will be worth every dollar spent.

Culture doesn’t compete with strategy — it complements it. But it has to be authentic. Let’s stop trying to make the workplace naively upbeat (Disney) and instead match the knowing beat (Beyoncé).