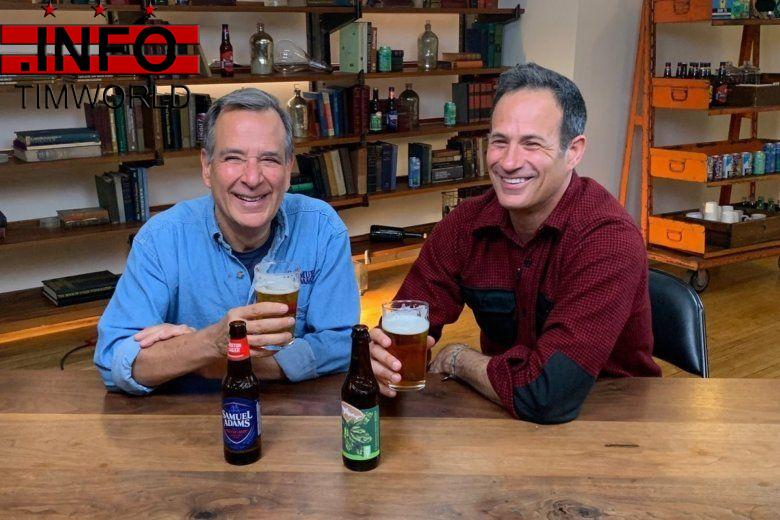 One of the biggest US craft brewing companies is bringing another beer heavyweight into its fold.

The Boston Beer Company — makers of the Samuel Adams beer brand and the second largest craft brewer in the United States — and Delaware-based brewer Dogfish Head Craft Brewery said Thursday that they plan to merge the companies in a deal valued at more than $300 million.

Dogfish Head founder Sam Calagione and his family will receive around 406,000 shares of Boston Beer Company, valued at $314.60 a share. Additionally, Dogfish Head shareholders are set to receive $173 million in cash.

Dave Burwick, the CEO of Boston Beer Company, will lead the merged company.

“United, we will have the highest quality, most distinct, high-end portfolio, from both a price-point and product perspective with the top-ranked sales organization to bring it to market,” Burwick said. “We expect that we’ll see more consolidation in the craft industry over time, and we’ll be in the best position to take advantage of those changes.”

Dogfish Head is the 13th largest craft brewer in the United States as of 2018, according to the industry group Brewers Association.

The consolidation of the two craft brewing companies comes in the wake of other high profile purchases in the beer industry. For instance, Ballast Point Brewing & Spirits sold to mega beer company Constellation Brands in 2015 for $1 billion dollars.