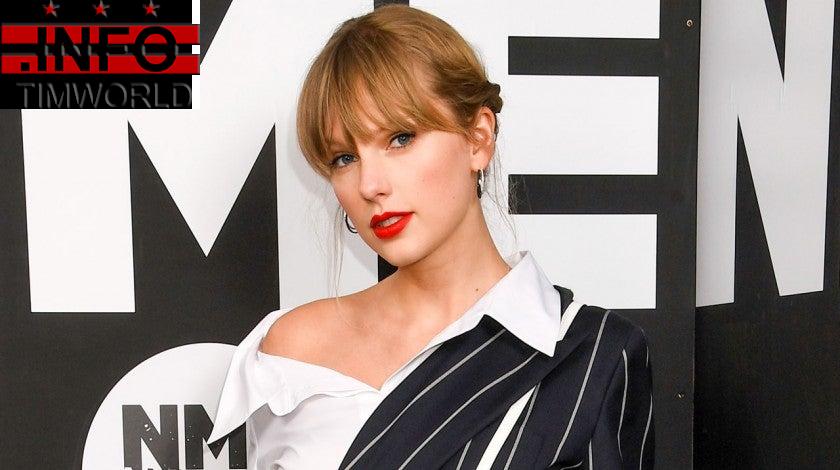 Taylor Swift is headed back to late night.

The Tonight Show Starring Jimmy Fallonannounced on Friday that Swift is among an all-star slate of upcoming guests to appear during the show’s “Fall-Star Favorites” week, beginning Monday, Oct. 24. Swift will kick off the week in her first late night interview since last year, just days after releasing her highly anticipated 10th studio album, Midnights.

Meghan Trainor will close out Monday’s show with a special performance.

Fallon announced Swift’s appearance on social media with a spoof of her recent Midnights Mayhem with Me TikTok series, including a bingo ball cage and a red telephone — natch.

Sigourney Weaver joins the program on Oct. 25 with Zedd and Maren Morris performing, while the Oct. 26 show will include appearances from Swift’s bestie, Selena Gomez, and Rose Byrne. Millie Bobby Brown will sit down on Oct. 27.

The Tonight Show Starring Jimmy Fallon airs Mondays through Fridays from 11:35 p.m.-12:35 a.m. ET/PT on NBC and is available on demand on Peacock.

Swift has been busy ramping up buzz for Midnights, which will be released on Oct. 21.

Recently, she opened up about working with Lana Del Rey on their collaboration, “Snow on the Beach,” and being inspired by her relationship with Joe Alwyn for the track, “Lavender Haze.” Catch up on everything you need to know about the project here.

Nordstrom Anniversary Sale: Pre-Sale of the Year Is Happening Now!
Taylor Swift Did Her Own Hair and Makeup for the 2020 ACM Awards
‘Real Housewives of Dallas’ Star Brandi Redmond Expecting Baby No. 4