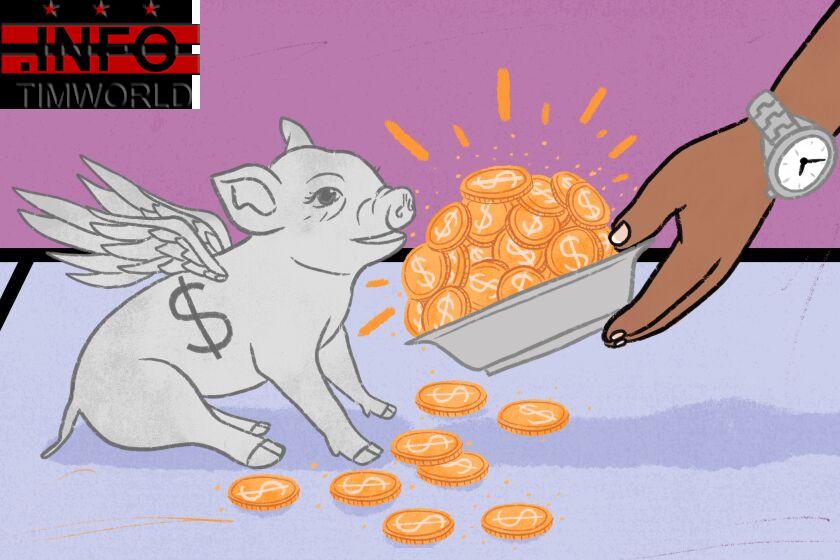 Wall Street kicked off a busy week of corporate earnings with a broad rally Monday, the latest about-face for a market that has been unsteadily lurching between gains and losses in recent weeks.

The Standard & Poor’s 500 index climbed 2.6%, more than recovering the ground it lost in a sell-off Friday. The Dow Jones industrial average rose 1.9% and the Nasdaq composite added 3.4%.

Nearly all the stocks in the benchmark S&P 500 rose, with technology and communications companies among the biggest gainers. Apple climbed 2.9% and Google’s parent company, Alphabet, rose 3.7%.

British government bonds rallied after news that the country’s new Treasury chief was abandoning nearly all of a series of unfunded tax cuts that had upset markets. Markets in Europe closed broadly higher, and most markets in Asia gained ground. The price of U.S. crude oil edged lower.

The broader market is coming off an extremely volatile week that closed with most major indexes in the red. Including Monday, the S&P 500 has posted gains or losses of 2% or more six times so far this month.

“These are the kinds of things that you do see in a bear market,” said Tom Martin, senior portfolio manager at Globalt Investments. “Clearly, the markets are not well-balanced because you’re getting this much volatility in stocks and bonds.”

The indexes remain sharply lower from where they were at the beginning of this year. The S&P 500 and Russell 2000 are down more than 22%, the Nasdaq has slumped more than 31%, and the Dow is off nearly 17%.

Investors are worried about hot inflation and the potential for a recession to hit the U.S. and global economies. The big concern is the Fed’s aggressive policy to raise interest rates to cool inflation, which could go too far and slow the economy so much that it slips into a recession.

Wall Street turns its focus this week to the latest round of corporate financial results. The earnings reports and financial updates could help give investors a clearer picture of how companies and consumers have been dealing with inflation. Investors will also be listening closely to any statements from corporate leaders focusing on inflation’s potential path ahead and the expected effect on business.

On Monday, Bank of America Chief Executive Brian Moynihan told analysts during a conference call after the release of the company’s latest quarterly results that high inflation and worries of a recession haven’t slowed spending on the part of the lender’s customers. Moynihan said that spending increased on an annual basis by 12% through the first nine months of the year, and that the number of transactions was up from a year ago.

Several major airlines, which could see some turbulence in their finances if inflation hits consumers’ travel spending, will report earnings this week. United Airlines will release its results Tuesday, followed by American Airlines on Thursday.

Several companies gained ground Monday on a mix of specific corporate news. Oil producer Continental Resources jumped 8.7% after saying it will be taken private as part of a deal with founder Harold G. Hamm.

Investment bank Credit Suisse rose 3.6% after agreeing to pay $495 million as part of a settlement in a dispute with the U.S. over mortgage-backed securities.

​​Can the S&P500 Reach 5000+ in a Bear Market? You must think I am crazy even asking this question because in a bear market prices are supposedly only going down
Nielsen’s top programs for May 20-26
Uber’s Food Delivery Business Nearly Matches Ride-Sharing