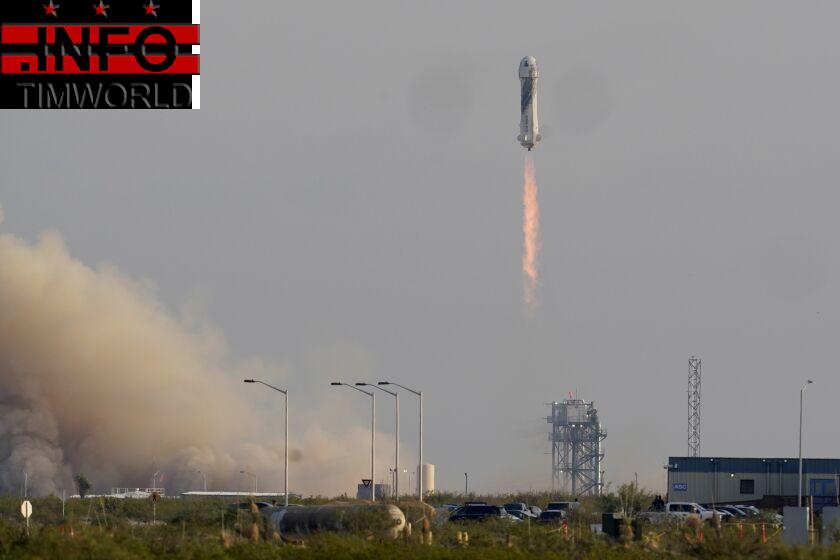 A SpaceX employee was hospitalized for a fractured skull and put in a coma for two months after performing a check on a rocket engine and getting hit in the head at the company’s facility in Hawthorne, according to a report.

On Jan. 18, an integration technician was “performing pneumatic pressure checks on a Raptor V2 Engine,” according to a report from the Occupational Safety and Health Administration. The final step was “done for the first time using an automated program as opposed to the normal manual method that had been used in previous operations,” the report said.

A Raptor engine is a rocket engine used in the SpaceX Starship, a launch vehicle currently being developed by SpaceX.

The employee was hit by the fuel controller cover, which had become dislodged from the controller module, the report states. He suffered a skull fracture and head trauma and was in a coma for two months.

The technician was identified as Francisco Cabada, a Los Angeles resident and a father of three, according to multiple reports.

Cabada’s sister-in-law set up a GoFundMe page for his family because Cabada was the “primary breadwinner,” she wrote. She references a “tragic accident” that occurred Jan. 18. As of Tuesday afternoon, more than $51,000 has been raised.

“Almost 2 months since his accident and it’s only getting harder and harder as the days pass by,” she wrote. “We are trying to stay strong but can’t help but to breakdown.”

SpaceX was fined $18,475 by OSHA over two safety violations from the accident, according to the report.