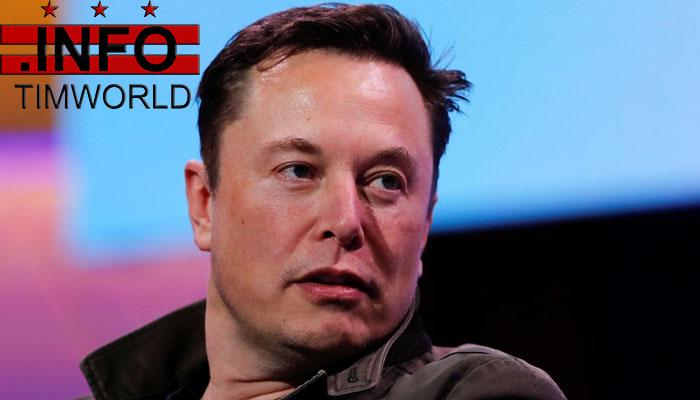 LOS ANGELES: SpaceX Chief Executive Elon Musk opened up his private rocket factory to a top official of the National Aeronautics and Space Administration (NASA) on Thursday for a tour and progress report on the company’s long-delayed Crew Dragon astronaut capsule.

The NASA is paying commercial launch contractors, SpaceX and Boeing Co, $6.8 billion to build rocket-and-capsule systems to return astronauts to the International Space Station (ISS) from United States soil for the first time since America’s space shuttle program ended in 2011.

NASA Administrator Jim Bridenstine’s visit to the SpaceX headquarters in Los Angeles and a joint news conference slated for 2PM come as SpaceX works to overcome key technical challenges on the Crew Dragon.

It also follows a rare public spat days earlier between Musk and the NASA chief, who bristled at Musk on Twitter for celebrating an unrelated milestone achieved on SpaceX’s deep-space Starship rocket while completion of the Crew Dragon project remained delayed.

Apart from a display of unity, SpaceX and NASA were expected to update journalists on Thursday on the Crew Dragon launch schedule and technical difficulties, including concerns over parachutes and an investigation into an explosion during a capsule ground test in April.

Both the Boeing and SpaceX capsules have been beset by delays and testing mishaps that have prevented either company from achieving goals for manned orbital missions in 2019.

Race to the station

SpaceX successfully launched an unpiloted Crew Dragon in March to the International Space Station, a $100 billion orbital research laboratory that flies about 250 miles (400 km) above Earth, although the date for its debut manned mission remains uncertain after repeated slips.

Musk tweeted on Tuesday that he expects all testing to be completed in 10 weeks.

The top executive for Boeing’s rival Starliner program, John Mulholland, told a conference on Wednesday that a key test of an abort system that propels astronauts to safety during an emergency was slated for Nov. 4, while its unpiloted orbital test flight was set for Dec. 17.

Industry sources say that, under that time frame, the first Starliner manned mission was all but certain to slip into 2020.

With no current means of flying astronauts into orbit from US soil, NASA has been paying Russia about $80 million per ticket for rides to the space station.

NASA said earlier this year it was considering paying for two more seats to the space station for this fall and the spring of 2020 to ensure US access.

Four days after Musk and Bridenstine exchanged public criticism, Bridenstine said on Twitter that the two spoke by phone, which appeared to open the door for Thursday’s visit.